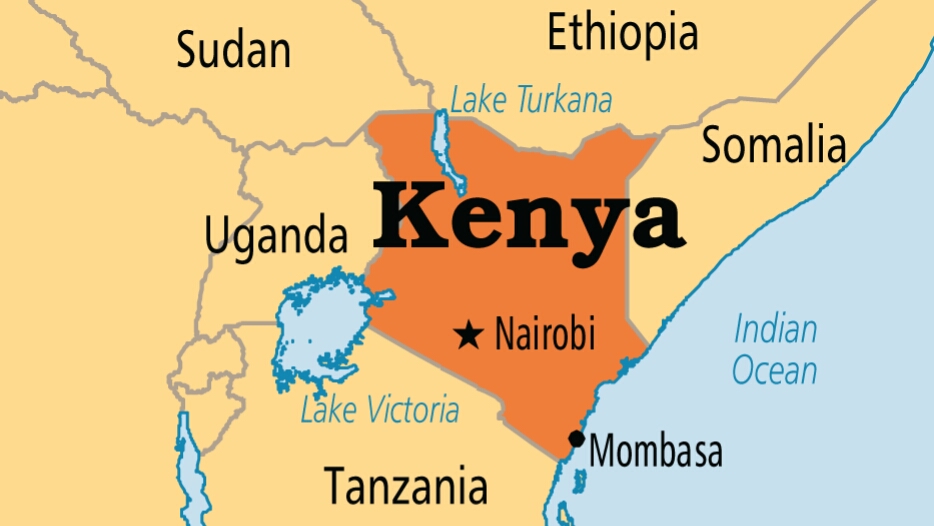 Kenyan designer John Kaveke introduced a new line of fashion inspired by the old colonial era at London Fashion Week in a first-time outing for Kenya.

“The beauty of it all is that kanga is still known as a Kenyan fabric and used domestically and what I have done is moved it into high fashion,” Kaveke told Reuters on Friday at the Charing Cross Hotel in London after his debut.

A kanga is a piece of colourful, printed cotton fabric, which is the traditional type of dress amongst east African women and sometimes men, resembling the sarong. They almost always include a Swahili proverb.

“Kanga is rich and if you noticed what was written on the T-shirts are sayings you find written on kangas,” Kaveke said after the show hosted by La Geneve North Events (LGN Events).

“Kangas are not kangas unless they have those sayings, it’s basically a twist – a representation in a clever way.” Kaveke’s called his Spring Summer 2012 collection ‘Askari Kanga’ which refers to the native police forces dating back to the late 19th century when British, German, Belgian and Italians recruited local soldiers in East Africa to protect their territories.

During both World Wars, Askari units were deployed outside the boundaries of their colonies of origin exposing them to new cultures, fabrics and couloirs.

“It was a dark time and we got over it,” Kaveke said.