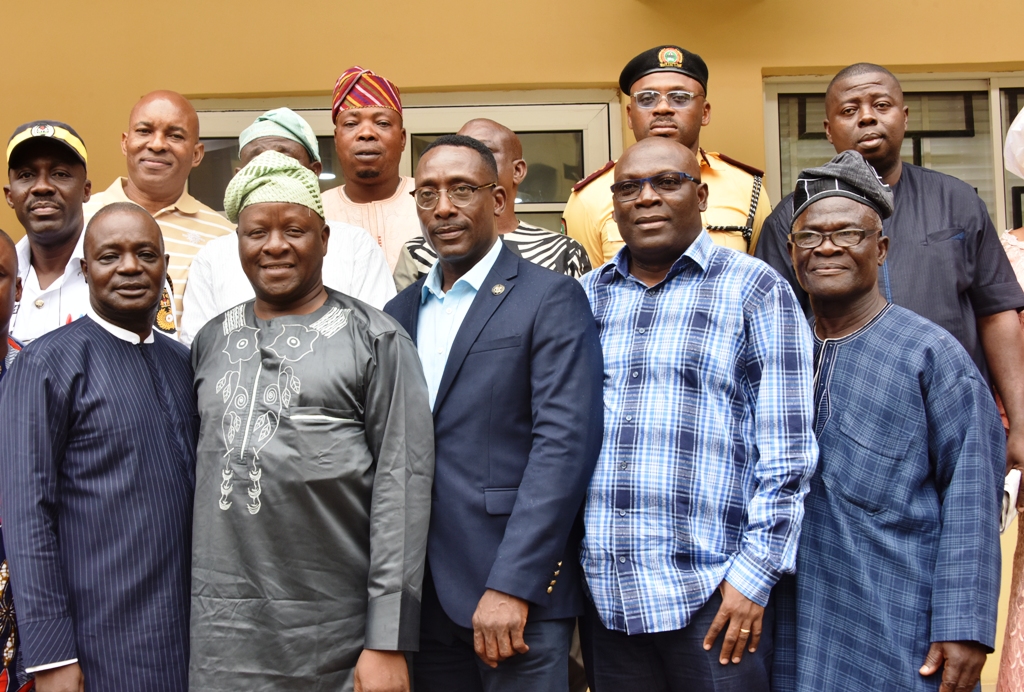 The Nigerian Union of Petroleum and Natural Gas Workers (NUPENG) on Tuesday accused the management of an oil and gas company along with its drilling subsidiary of victimising its members for alleged union activities.

Mr Akporeha said in a statement sent to PREMIUM TIMES that the companies have rejected all legitimate demands by their workers to be engaged in union activities.

The NUPENG president said after several years in the country, the two companies currently operating five drilling oil rigs in the Kwale area of Warri, Delta State, have ”continually not allowed workers to join the union.”

“Workers of these drilling rigs have overtly indicated their willingness and readiness to join the union of their choice and NUPENG has responded appropriately to the request of these workers with several requests for union recognition from the management.

“Unfortunately, rather that following path of decency and global best practices, the management of Sterling Energy Exploration Company (SEEPCO) and its drilling arm, British Oil and Gas Limited have resorted to high handedness and violence through the use of military men and armed militias to forcefully evacuate over 2,500 workers from the five drilling rigs,” the NUPENG president said.

Efforts to reach out to the firms through the ‘contact us’ platform on their website were unsuccessful. Messages sent through that platform only displayed errors.

Meanwhile, the Mr Akporeha said his union has contacted the relevant authorities, particularly the Federal Ministry of Labour and Employment and the Group Managing Director of Nigerian National Petroleum Corporation (NNPC), Maikanti Baru, to intervene and call the company to order.

Also, Mr Akporeha said the union has reported the matter to the Chief of Army Staff, Inspector General of Police, and the acting Director General of Department of State Security and other relevant stakeholders in the oil and gas industry to take steps to halt the brewing industrial relations crises in the state.

“NUPENG finds it unfortunate and grossly unacceptable that these companies would be using brute force to dehumanise, terrorise, and victimise Nigerians in their own country.

“As a responsible and responsive trade union organisation, we cannot and shall not fold our arms and watch our members being dehumanised and terrorised in the course of demanding for their legitimate rights recognised by labour rules and even International Labour Organisation charter.

“To avoid further escalation of this current unhealthy situation and considering the collateral damage it might cause the nation, NUPENG is earnestly asking all stakeholders to call the management of these companies to order and direct them to follow path of decency and best practices by granting the legitimate wishes of the workers to freely associate and be unionised without any further encumbrance or limitations.”

He said the union has already placed all its members on alert to respond at short notice to any call to withdraw their services nationwide in solidarity with their oppressed colleagues if this situation was not addressed immediately.

Although he reaffirmed members resolve to always pursue the path of peaceful relations with all employers in the oil and gas industry to entrench and sustain industrial harmony, NUPENG said it would not hesitate to firmly protect the interest of its members when their rights are being violated.