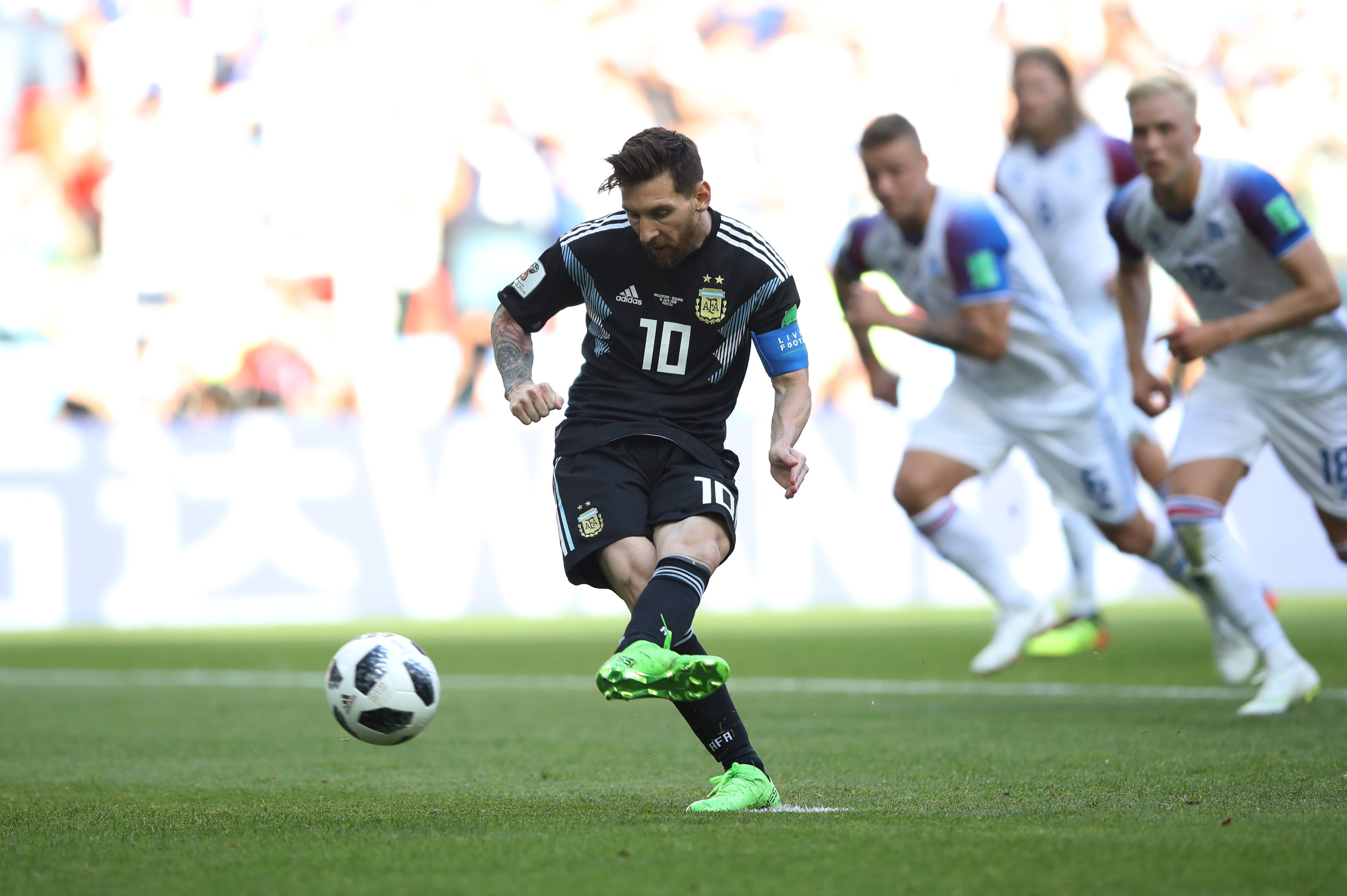 File photo of Messi losing a penalty kick against Iceland

Five-time FIFA Player of the year, Lionel Messi is not on the three-man shortlist for FIFA’s Best Player award for 2018.

Modric was last week unveiled as UEFA Player of the year, a ceremony which Ronaldo ‘boycotted’ after getting hints that he had failed to land the award.

“All seven awards, as well as the FIFA Fair Play Award and FIFA/FIFPro World 11, will be handed out on 24 September in front of football’s biggest names amongst the impressive surroundings of London’s Royal Festival Hall,” the website also revealed.

Messi won La Liga with Barcelona; Ronaldo and Modric won the UEFA Champions League for a third consecutive time. Modric also led Croatia to the final of the 2018 World Cup, where Croatia lost to France 4-2.

Ronaldo scored a hattrick in Russia and led Portugal to the second round while Salah was the highest goal scorer in the English Premier League with 32 goals in 36 appearances and ended the season with 44 goals in all competitions.