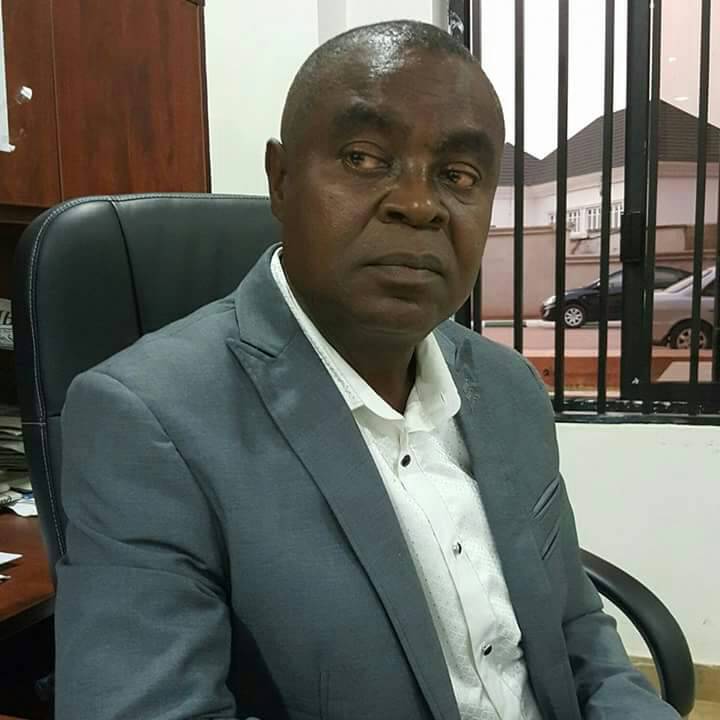 The Enugu state government has announced the passing on of Uwakwe Abugu, the Chief Press Secretary to the governor, Ifeanyi Ugwuanyi.

A statement by the Commissioner for Information, Ogbuagu Anikwe, said Mr. Abugu passed away on Monday in a hospital in India after a protracted illness.

Before his appointment, he was the South-east bureau chief of New Telegraph newspaper.

We oppose oppression of all Nigerians, not just Christians – CAN