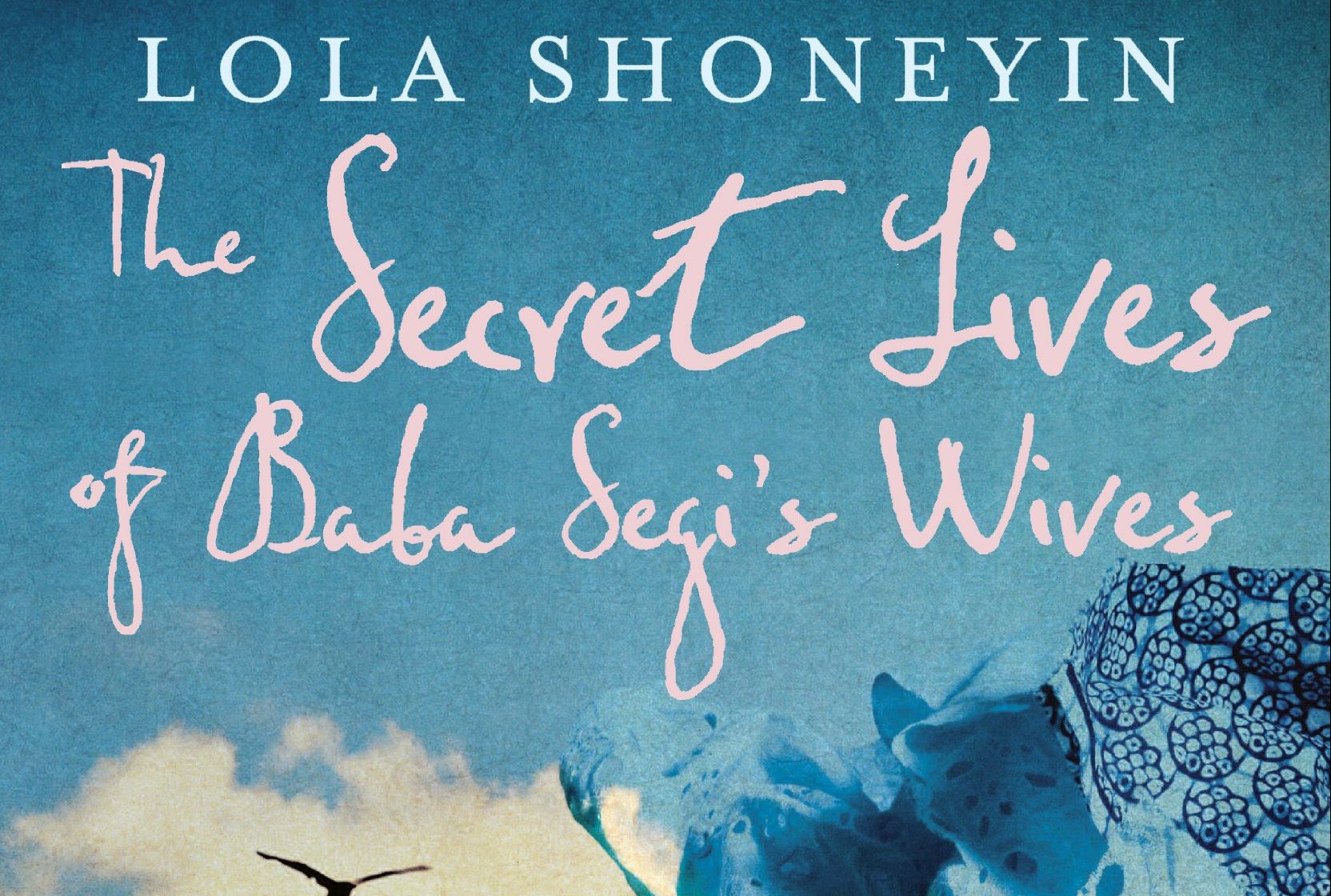 Lola Shoneyin’s bestselling novel, The Secret Lives Of Baba Segi’s Wives, will be taking over London theatre from June 7 to July 21.

This new re-adaptation by award-winning playwright, Rotimi Babatunde of Bombay Republic, will be set at the Arcola Theatre, London, according to the arcorla theatre Instagram page,

Rotimi’s prior work includes a Caine prize-winning story on Nigerian soldiers who fought in the Burma campaign during World War II.

Since the novel was first published in 2010, it has already been under stage lights in Abeokuta featuring prominent Nollywood stars like Adesua Etomi and Joke Silva four years ago.

Shoneyin’s book is a scandalous tale of sexual politics and family strife in modern-day Nigeria.

Baba Segi has three wives, seven children, and a mansion filled with riches. But now he has his eyes on Bolanle, a young university graduate wise to life’s misfortunes.

When Bolanle responds to Baba Segi’s advances, she unwittingly uncovers a secret, which threatens to rock his patriarchal household to the core.