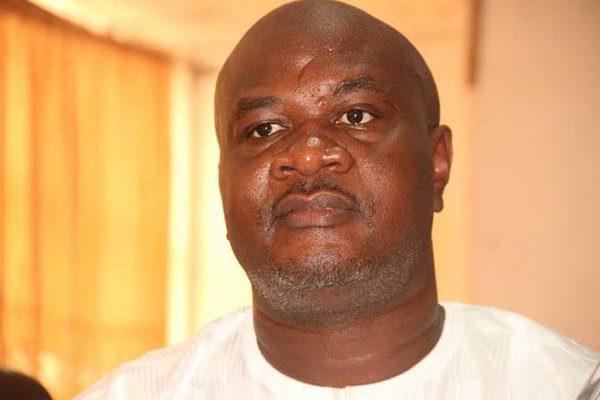 Contrary to claims by Kogi East Senator, Attai Aidoko, that he remains the rightful occupant of the Kogi East senatorial seat, court documents indicate the seat was declared vacant.

Shortly after an Abuja Division of the Appeal Court on Monday dismissed Mr. Adoko’s Appeal, requesting the determination of three issues from the lower court, the senator reacted to media reports which interpreted the court ruling to mean that the seat had become vacant.

Nigeria’s unemployment worsens as 18.8% are jobless