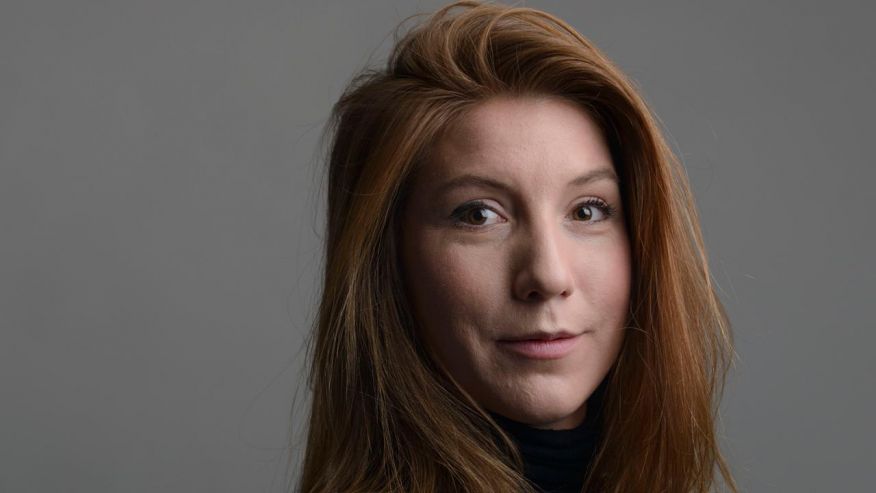 Ms. Wall went missing after having boarded a privately built submarine on August 10 as she was working on a story about the owner and inventor of the vessel, Peter Madsen.

The 18-meter vessel, named UC3 Nautilus, was found having sunk on the same night in waters near Koge Bay of Denmark.

Mr. Madsen was rescued and brought back to Copenhagen the second day, claiming that the vessel had met a technical problem.

He told police that Ms. Wall had earlier disembarked from the vessel before it sank.

Copenhagen police then confirmed on Monday that Mr. Madsen had admitted on August 12 that he had “buried Wall at sea’’ after she died on board due to an “accident’’.

Mr. Madsen is accused of causing Ms. Wall’s death on suspicion of manslaughter.

The body was found washed up on shore near Copenhagen on Monday, with its arms, legs and head missing, according to a press release from the police . (Xinhua/NAN)