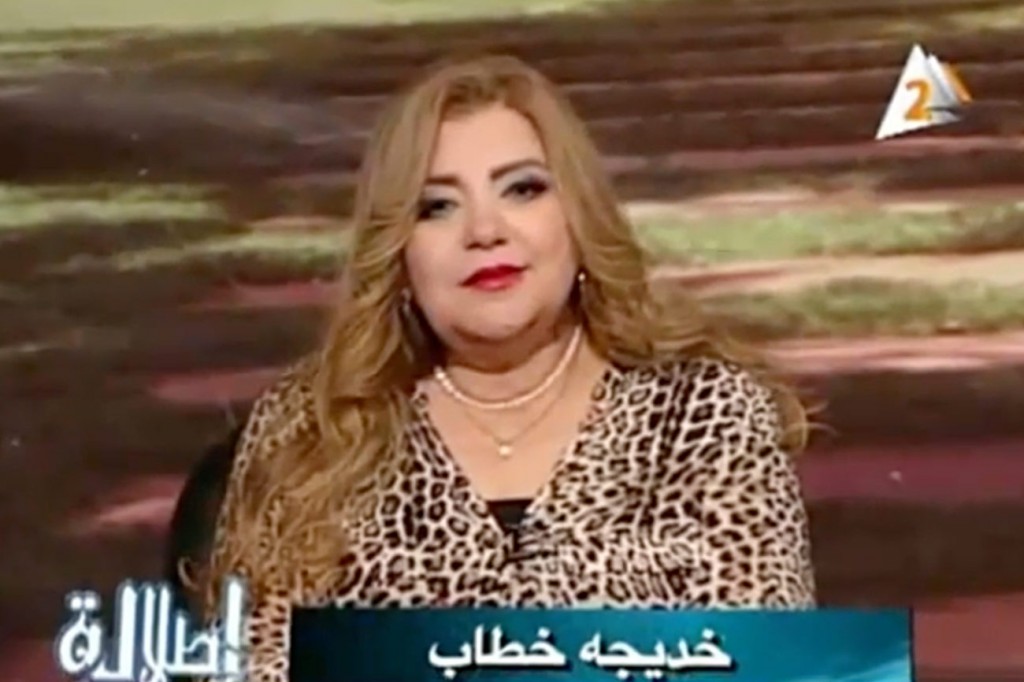 Khadega Khatab, one of the women on Egyptian TV being told to lose weight or she'll be fired.

Eight women working for Egyptian TV have been ordered to lose weight or be taken off air, according to BBC.

The women have been suspended, and told to lose weight or they may lose their jobs.

The Egyptian Radio and Television Union (ERTU) has given them one month to do, on the order of newly appointed TV head Safaa Hegazy who was once an anchorwoman herself.

The Women’s Centre for Guidance and Legal Awareness has criticised the controversial move, calling it a form of violence against women.