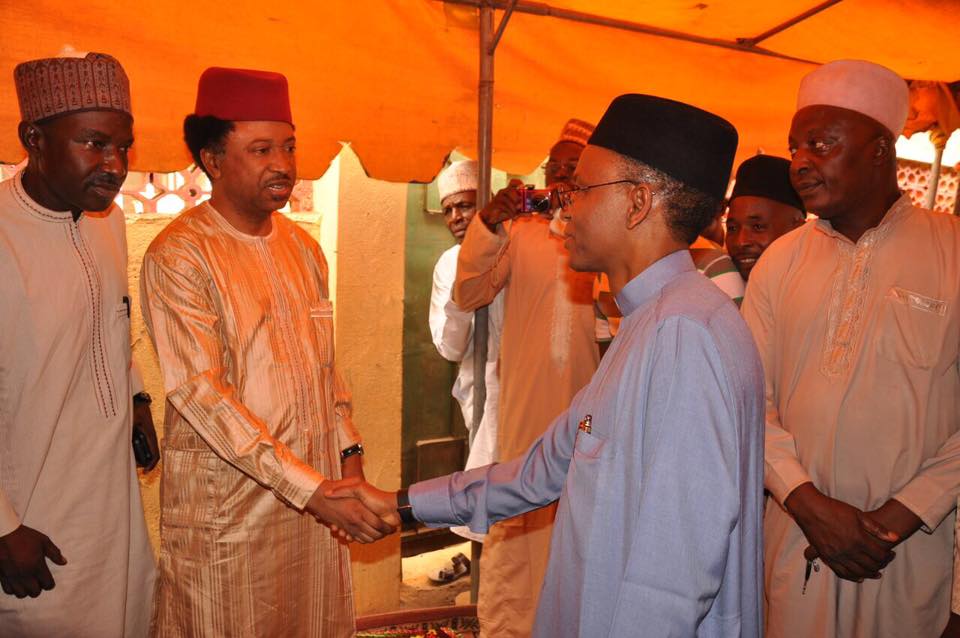 Kaduna State governor, Nasir El-Rufai, and the President of the Nigerian Senate, Bukola Saraki, on Tuesday visited Shehu Sani, the senator representing Kaduna Central zone, to condole him  over the death of his mother.

Mr. El-Rufai was meeting the bereaved senator for the first time since winning the 2015 election on the platform of the All Progressives Congress.

Although both men belong to the same party, they have had what appeared an intractable political disagreement in the past one year.

But the governor set aside that animosity Tuesday, arriving the senator’s family house in Tudun Wada, Kaduna, at 8am to join them in the mourning of their matriarch.

As the governor arrived, a mammoth crowd cheered him for identifying with the bereaved despite their political differences.

The governor was received by Senator Sani. He held Mr. El-Rufai’s hand and ushered him into the residence.

After a session of prayers, the senator escorted the governor back to his car and bided him goodbye.

Supporters of both politicians and mourners at the scene chanted slogans saying the men should set aside their political differences and stop bickering.

The All Progressives Congress had slammed an 11-month  suspension on Senator Sani for what the party described as gross misconduct, disloyalty and anti-party conduct.

The party also recently threatened to expel the senator for attacking President Muhammadu Buhari’s policy on the deregulation of the downstream sector of the petroleum industry.

Mr. Sani accused Governor El-Rufai of being behind his political ordeal, but the governor didn’t respond to the senator’s attacks.

In a separate visit, Senate President Saraki, represented by Aliyu Wammako, led a delegation from the Nigerian state to condole Mr. Sani.

The delegation prayed for the repose of the soul of the senator’s mother and prayed for peace in the country.

Other senators who were part of the delegation were Deputy Senate Leader, Bala Na’Allah; Abu Ibrahim; Kabir Marafa; Gobir, Gaidam,  and Danjuma Lar.

The newly appointed chairman of the Peoples Democratic Party’s caretaker committee, Ahmed Makarfi, and a former Minister of Education, Ibrahim Shekarau, were among other dignitaries who visited the bereaved family on Tuesday. 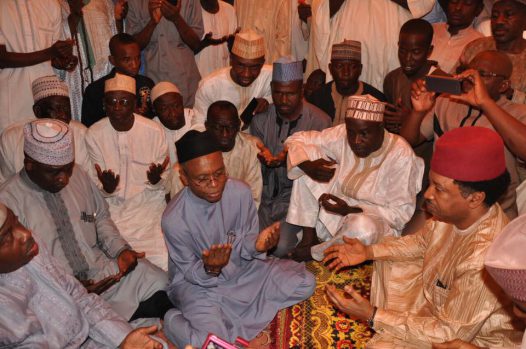 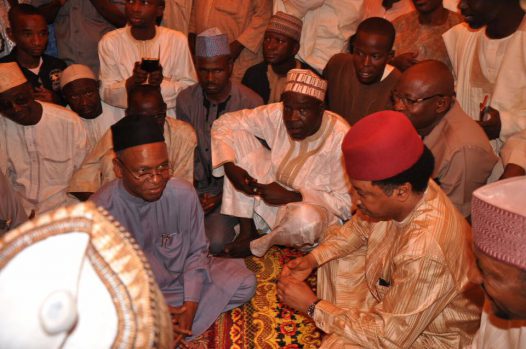 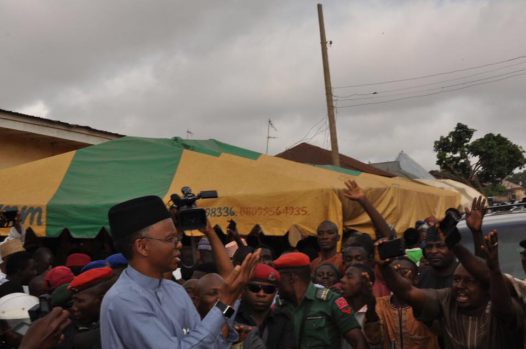 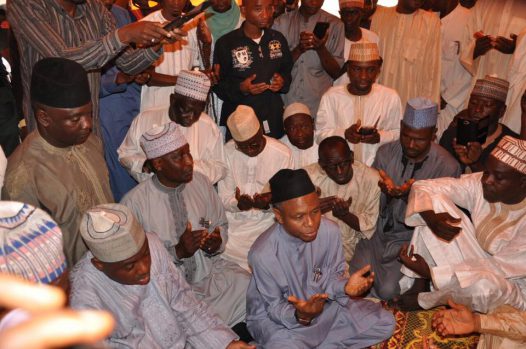