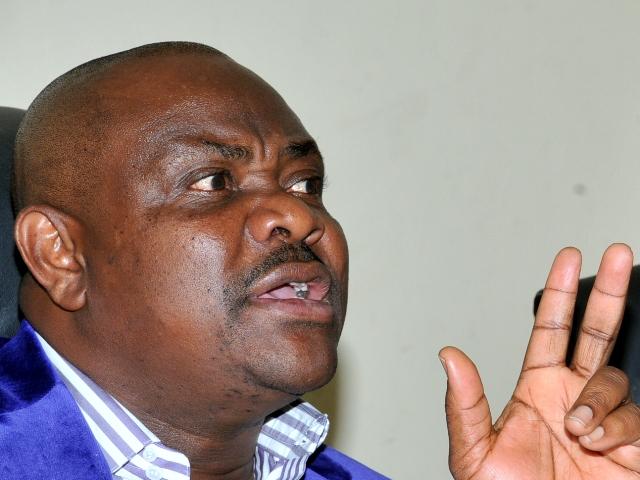 The Court of Appeal has affirmed the judgment of the Rivers Governorship Election Tribunal.

The court said Wednesday that Nyesom Wike, the governorship candidate of the Peoples Democratic Party in this year’s election, was not validly elected.

The tribunal, which delivered its ruling in Abuja, also ordered that a fresh governorship election be conducted in the state.

After the tribunal’s ruling, the governor headed to the Court of Appeal, saying the judgment was untenable.

The petition challenging the election of Mr. Wike as Rivers State Governor was filed by Dakuku Peterside, the candidate of the All Progressives Congress, in the election.

The Rivers governorship election, which was criticised by local and international observers, witnessed the largest amount of violence both in its build-up and after the elections.

Mr. Wike can, if he so wishes, appeal the Court of Appeal judgment at the Supreme Court.