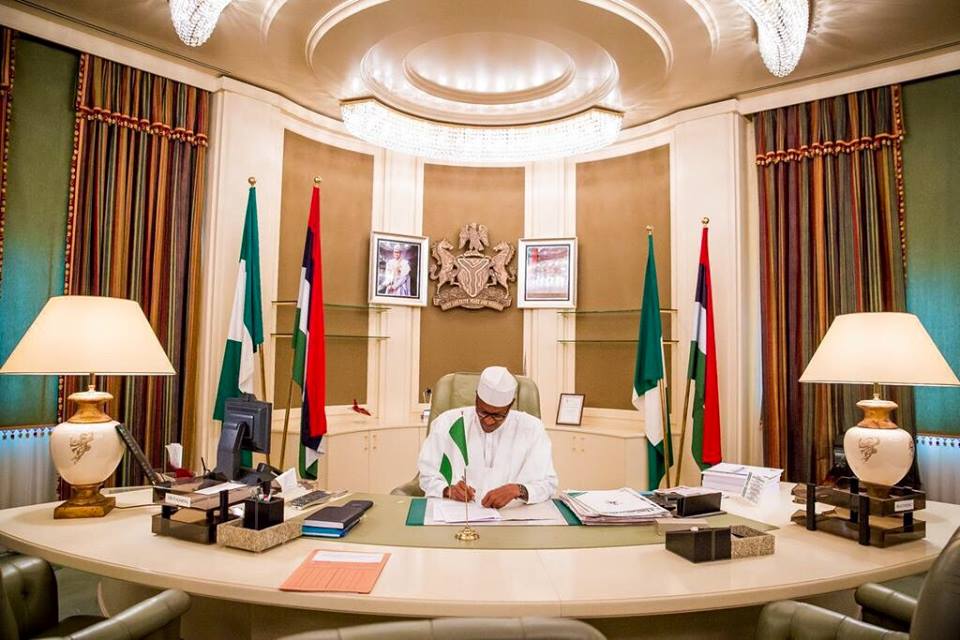 President Muhammadu Buhari has reaffirmed the commitment of his administration to the protection of free speech in keeping with democratic tradition.

This is contained in a statement issued in Abuja on Monday by Garba Shehu, Senior Special Assistant to the president on media and publicity.

The president was reacting to the widespread condemnation of a bill proposed by the Nigerian Senate that seeks to hand down heavy sanctions for comments made on the social media that are perceived to be false.

The controversial bill is sponsored by Bala Ibn Na’allah, a member of the governing All Progressives Congress, from Kebbi State.

If the bill becomes law, people found guilty of making false remarks on Facebook, Twitter, Instagram and other similar media, will face a two-year jail term of N2 million fine.

Many Nigerians want the bill immediately scrapped, but the senate claims its contents have been misunderstood.

If the bill is eventually passed at the senate, it must receive an approval from the House of Representatives and President Buhari to become law.

Mr. Buhari’s spokesperson said the president had sworn to defend the constitution of Nigeria and will not lend his hand to anything that is inconsistent with the constitution.

“But he (Buhari) is not averse to lawful regulation, so long as that is done within the ambit of the constitution which he swore to uphold.

“The president said free speech is central to democratic societies anywhere in the world.

“The president explained that without free speech, elected representatives won’t be able to gauge public feelings and moods about governance issues.

“As a key component of democratic principles, the president acknowledged that people in democratic societies are so emotionally attached to free speech that they would defend it with all their might,’’ he said.

Mr. Shehu explained that President Buhari was fully aware of public reservations about the proposed legislation but assured that “there is no cause for alarm because the Senate is a democratic senate”.

He assured that the president would not assent to any legislation that might be inconsistent with the constitution of Nigeria.

Number of asylum seekers in Germany soars to 965,000