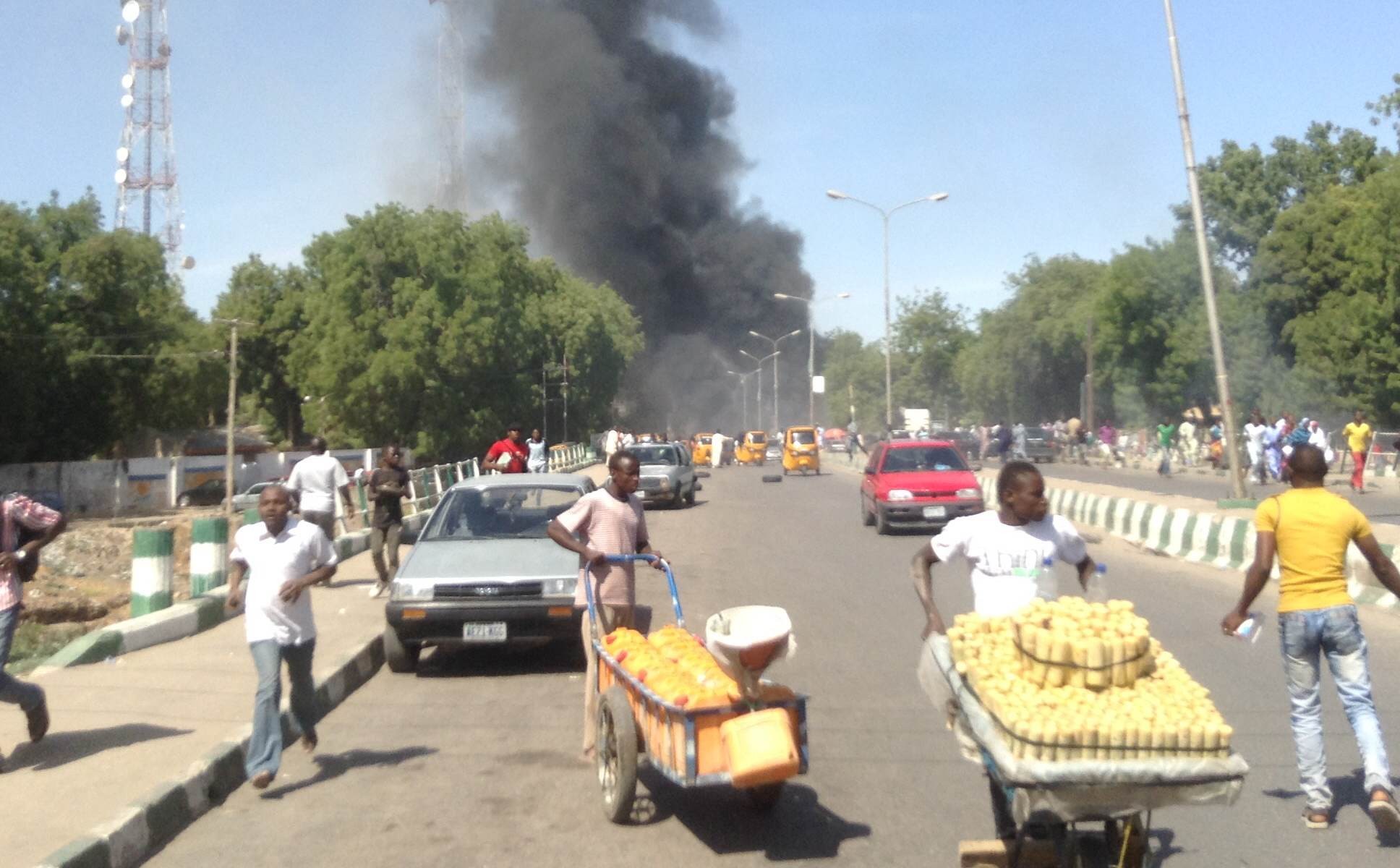 Another early morning bomb attack has occurred in a mosque in Maiduguri, Borno state, killing and injuring many worshippers during the early morning prayer session, witnesses said.

The blasts, according to residents occurred in Jiddari Polo area at about 5am when Muslims were performing the first congregational prayer of the day.

Details of casualties are still sketchy as security officials have cordoned the area while rescue and aide workers tried to evacuate corpses and injured victims.

But a spokesman of the local Civilian-JTF, Abbas Gava, told PREMIUM TIMES that “it was two bomb explosion in a mosque in Jiddari Polo,  very close to the Federal High Court complex. We are still trying to get the correct figure of casualties”.

PRNigeria, an agency that distributes press statements on behalf of Nigerian security and rescue agencies, said rescuers from the National Emergency Management Agency (NEMA) had so far evacuated six dead bodies from the scene of the attack.
The PRNigeria gathered that the incident occurred during the early Morning Subhi Prayer at a mosque behind Magistrate Court Polo Area in Maiduguri.
The agency said “the explosion was carried out by a suspected lone suicide bomber whose two accomplices escaped, when some vigilant members of the community accosted them on their suspicious movements”.
It quoted a senior health official as confirming that six bodies had been deposited in the mortuary, while about 17 other injured victims were being treated at the Specialist Hospital and the University of Maiduguri Teaching Hospital.