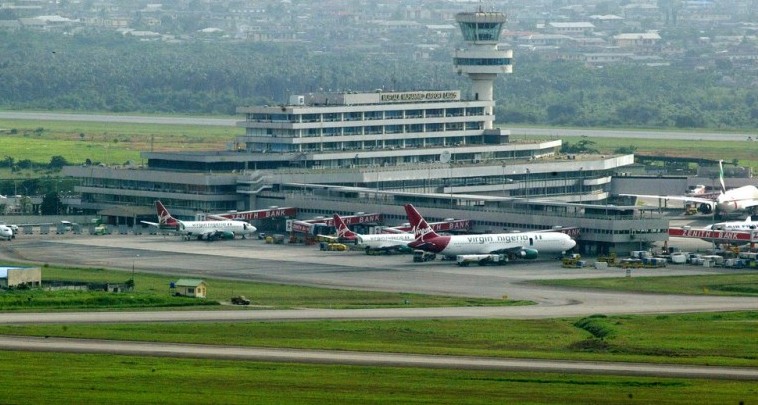 The Nigerian Air Force on Tuesday said the Maiduguri International Airport closed in December 2013 due to Boko Haram insurgency, would soon be re-opened.

The chief of Air Staff, Olusola Amosu, an air marshal, announced to journalists in Maiduguri.

Mr. Amosu said the decision to re-open the airport was based on a request by the Nigeria Airport Management Authority.

“Actually the issue of the closure of the airport was not really from NAF,” Mr. Amosu said. “But NAMA wrote a letter to us recently wanting an assurance that they can operate the airport between 6a.m. and 6 p.m.”

Mr. Amosu said NAF had already written back with a guarantee that they could operate as requested.

“We have given the assurances and very soon, the airport will be re-opened,” he said. “But we may decide to advise for its closure anytime we find it expedient to do so because of ongoing military operation on that axis.”