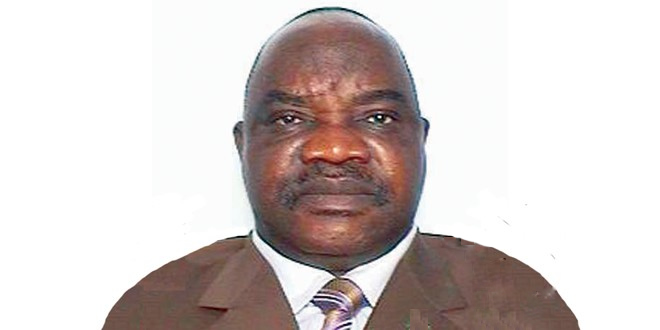 Former speakers of states’ Houses of Assembly in the country on Wednesday called for the inclusion of retirement benefits for them in the ongoing amendment of the 1999 Constitution.

The National Association of Former Speakers of States’ Houses of Assembly made the call at its meeting in Abuja.

The Chairman of the association, Friday Itulah, said the demand was necessary so that the members would enjoy same benefits as heads of executive and judiciary arms of government.

Mr. Itulah, who is a member of the House of Representatives, also said the group was committed toward supporting the bid for speakership of the lower chamber of the National Assembly of Rep. Pally Iriase (Edo-APC).

He explained that the association took the decision to support Mr. Iriase in its determination to contribute to deepening of democracy in the country.

According to him, Mr. Iriase has the requisite knowledge and experience needed to lead the House of Representatives in the 8th Assembly.

“All of us are in support of any of our members becoming the speaker of the House of Representatives.

“We all know that if you have been a presiding officer at the state level, you will be able to do it better at the national level because it is the same principles that are involved.

“If you are able to carry your members along successfully at the state level, chances are that at the national level, you will be able to do it very well.

“Experience as they say is the best teacher; for us, we are in full support,’’ Mr. Itula said.