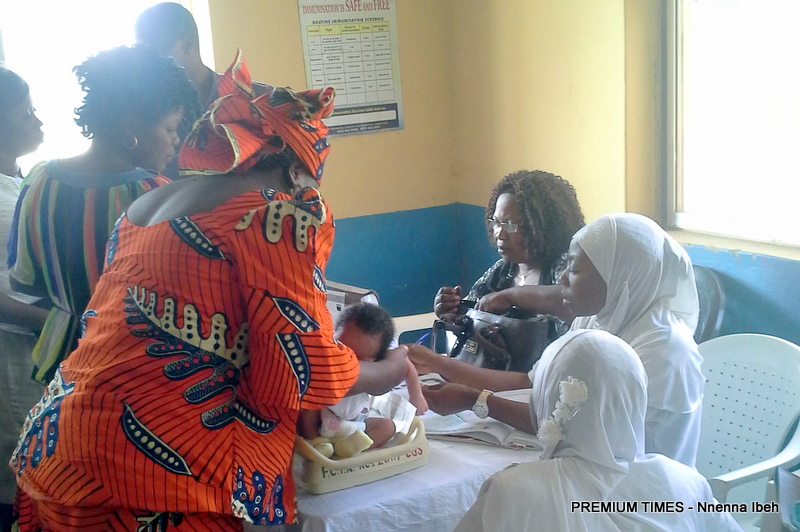 The Nigerian government has promised to clear an eight-month arrears owed midwives employed under the Midwives Service scheme.

The payment will be made by May, according to a communique signed by the Executive Director, National Primary Healthcare Development Agency, Ado Muhammad, the National President, MSS, Grace Shamonda, and the Permanent Secretary in the Ministry of Health, Linus Awute.

The parties said the allowances were owed by the agency due to the delayed passage of the national budget and agreed that, “The allowances will be paid upon budgetary release within May, 2015”.

The MSS was established in 2009 and is managed by the National Primary Health Care Development Agency to address the high rate of maternal and child mortality in Nigeria.

A 2014 World Health Organisation report said Nigeria lost about 40, 000 women during childbirth in 2013, second only to India.

The parties also agreed that the federal ministry of health will prevail on state and local governments to offset all outstanding allowances and discharge all other obligations – good accommodations, good working environment among others – as stated in the memorandum of understanding signed by all parties in 2009.

This, they said, will be done through the National Economic Council.

Mr. Alhassan, in his plea, urged the midwives not to embark on a protest as earlier planned but rather continue to render their services in the 1, 000 MSS facilities in Nigeria.

The midwives, about 7, 000 of them, had planned to embark on a protest in demand of their allowances which was last paid by the NPHCDA in September, 2014 for August 2014.

PREMIUM TIMES had reported how some of the midwives, owed for eight months, opted out of the scheme for better paid jobs within and outside the country.

Most of the midwives said they live of money borrowed from friends and members of communities they are deployed to while some receive food supplies and other needs from their parents.

This newspaper’s report also highlighted how states and local governments who signed MOU to make available allowances and good working conditions have failed to do so.

For example, the Bwari Area council in justification of the delay in its allowance for the midwives, said the area council was not alone as states and the Federal Capital Territory have also failed in their obligation.