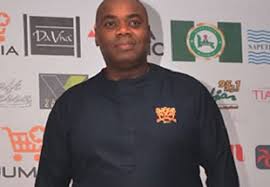 The presiding judge, J. Liman, adjourned ruling to April 27, making it the second time in less than a week, as the case was stalled on Friday due to an extended Easter break for judges.

When the case bordering on an 81-count charge was called, Mr. Liman, rather than give his ruling, called the counsels into his chamber to inform them that ruling was not ready.

Messers. Igbinedion and Eboigbodin and their companies – Gava Corporation Limited; Romrig Nigeria Limited; PML Securities Company Limited and PML Nigeria Limited were also joined in the case brought before the court by the EFCC.

Fayose after my life – Senator