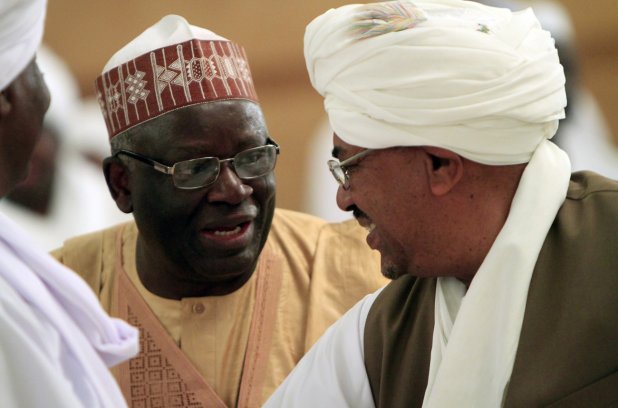 A group, the Savannah Centre for Diplomacy Democracy and Development, has cautioned Nigerian journalists on sensational reporting during the general elections.

Speaking at a press conference in Abuja Tuesday last week, the Centre’s Coordinator, Ibrahim Gambari, called on journalists to avoid sensational reporting that could incite violence before or after the general elections.

The Savannah Centre for Diplomacy Democracy and Development works towards strengthening communications between civil society groups and key non-state actors engaged in the planning and conduct of the 2015 general election, facilitating trust building among state and non-state actors among others.

Mr. Gambari said his groups agrees that recommendations made by Justice Muhammed Uwais’s report and many others be implemented.

As regards hate speeches credited to Nigeria’s first lady, Patience Jonathan, a member of the group and veteran actress, Joke Silva, said the Centre makes statements on issues concerning principals or bodies and not individuals as is the case of Mrs. Jonathan.

“In the case of the first lady, there wasn’t any particular reason for us to speak to that because other people had done a very good job on that,” Ms. Silva said.

She said the council has approached traditional rulers with the idea of opening up the channels of communication with them since they are closest to the grassroots.

Ms. Silva said these traditional rulers also know exactly how the people at grassroots think about various issues adding that the council has always encouraged these rulers to always address their communities on the need for a peaceful election in Nigeria.

In addition, Mr. Gambari said traditional rulers have also been encouraged to tell their subjects to vote wisely rather than instructing them one who or what party to vote for.

He said community members must be exposed to all platforms to decide who to vote for or against during at the polls.

Also, another official, Agwu Okali, said the council emphasizes on the “carrot and stick” approach of appealing to people and their good sense of responsibility and patriotism and also prosecuting violent offenders before, during and after the general elections.