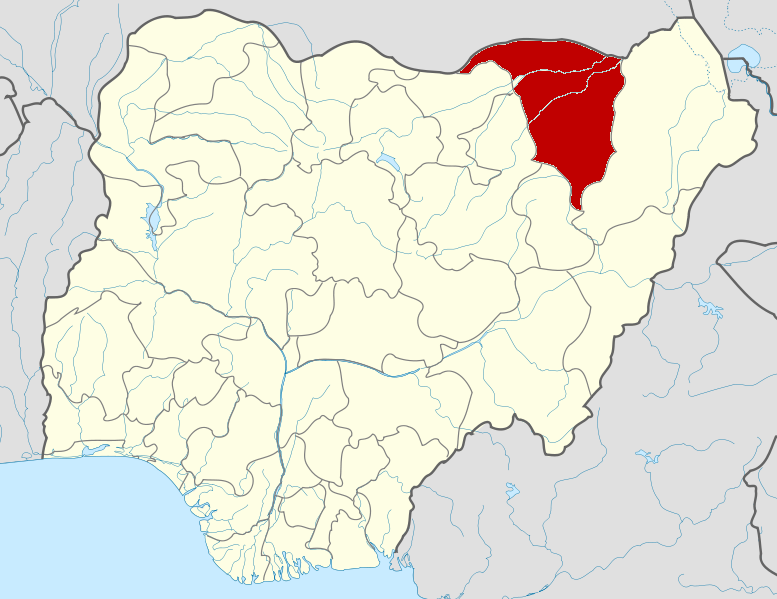 “The insurgents have been repelled, and Damaturu is now calm,” Mr. Danladi told this newspaper Saturday morning.

He however declined to provide any casualty figure, saying the police was still going round to ascertain casualty and damage to properties during the crossfire between the Nigerian military and the militants.

The Yobe capital had, at about 8p.m. on Friday, come under intense assault by suspected Boko Haram militants, barely a month after a similar attack killed many residents.

Residents and security operatives said the city came under heavy gunfire and multiple explosions, forcing people to cringe in their homes.

Umar Haruna, a civil servant residing in Damaturu had told PREMIUM TIMES, “We are under attack; gun shooting everywhere in Damaturu…we dont know what to do now.”

A top security officer of the State Security Service, SSS, who refused to be named because he was not authorised to speak on the development, had told one of our reporters, “Yes, there is an attack going on here and I believe the soldiers and the police are containing the attacks”.

This newspaper later received report at about 10:30 p.m. Friday indicating that soldiers succeeded in repelling the insurgents by preventing them from entering the city centre.

A security official said soldiers engaged the insurgents on the fringes of the town even as they exchanged fire with another set of  terrorists near Katarko village, some 20km away.

“As I have said earlier we are on top of the situation as far as this attack is concerned because our men have been fully mobilised to deal with such situation and presently we have already pushed them back towards Gujba road near one village called Katarko,” the official told PREMIUM TIMES close to midnight Friday.

A resident of Damaturu, who also provided update said,  “We are happy that the shooting has gone down even though we still hear periodic sounds of gun shooting and detonation of explosives.”

The attack is the second on Damaturu in two months.

The insurgents had launched a heavy attack on the capital on December 1, targeting the government house.

The attack was successfully repelled by the Nigerian security forces.