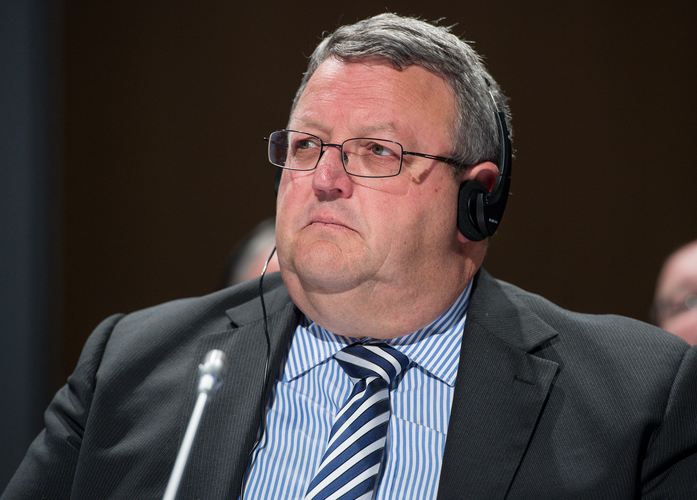 Prime Minister expressed his disappointment in the Minister.

New Zealand’s Transport Minister, Gerry Brownlee, on Thursday, offered to resign from his post after bypassing domestic airport security checks while rushing to catch a plane back to the capital.

According to a statement, Mr. Gerry and two members of his staff had entered the departure gate lounge at Christchurch Airport through a door normally used as an exit, to avoid mandatory x-ray and security checks.

The Prime Minister, John Key, told journalists that he was disappointed by Mr. Brownlee’s actions but would not accept his offer to resign.

“While he was obviously in a hurry, lots of people are in a hurry and that is not an excuse. He has made a stupid mistake. He has apologised and taken full responsibility, as he should,” Mr. Key said.

In his apology, Mr. Brownlee called his actions “thoughtless.”

Report says Mr. Brownlee, in his role as Canterbury Earthquake Recovery Minister, flies frequently between the South Island city of Christchurch, which remains badly damaged after the 2011 earthquakes and Wellington.

500 Displaced in Damboa By Insurgency – NEMA