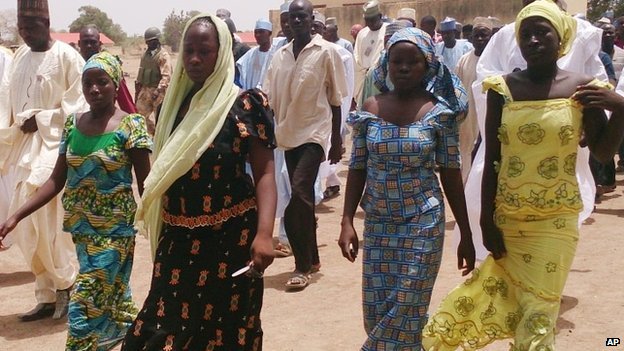 Only schools in Maiduguri and Biu will be reopened.

The Borno Government says it will re-open all public schools after the Ramadan fast.

The schools were shut on March 14, following series of attacks by suspected Boko Haram insurgents on schools in neighbouring Yobe State.

The Commissioner for Education, Inuwa Kubo, said in Maiduguri on Friday that government had put in place machinery for the reopening of the schools.

“You will recall that public schools were closed down in the wake of attacks on schools by suspected insurgents in March. You also recall that final year students were left in the schools to write their NECO/SSCE examinations.

“The situation led to mass transfer of final year students from schools located in different parts of the state to either the capital or some few locations considered safe. So, the few schools available were made examination centres to accommodate all the final year students,” Mr. Kubo explained.

He said since the NECO/SSCE would soon be concluded, the government was making arrangement to re-open the schools to other students after the examination.

“The NECO/SSCE examinations will end in a couple of days and we hope to re-open the schools immediately so that the students can complete their studies,” Mr. Kubo said.

He said that since the state was still faced with the Boko Haram insurgency, only schools located in Maiduguri and Biu headquarters of Biu Local Government Council, would be re-opened.

“We are going to move all the students to schools in either Maiduguri or Biu which are the only safe locations we have now. This means that we have to adjust some schools infrastructure to accommodate the transferred students,” he said.

He said although the process might take a little time, government would ensure that the schools were re-opened in a short while.

“The re-opening of the schools will mean that our students will remain in classes while their counterparts in other states are on vacation. This is because they have to catch up with the classes they missed while the schools were closed,” he said.

He commended the Federal Government’s Safe School Initiative which is aimed at providing security in schools.

“We welcome the idea of Safe Schools Initiative which is targeted at providing safe environment in schools. In fact, the state government is very keen at implementing the programme.

“But I think that the best solution is to tackle the insurgency head long which is the cause of the insecurity in schools. We are appealing to the Federal Government to take concrete steps towards quashing the problem by stepping up military campaign against the Boko Haram insurgents for peace to return,” he said.