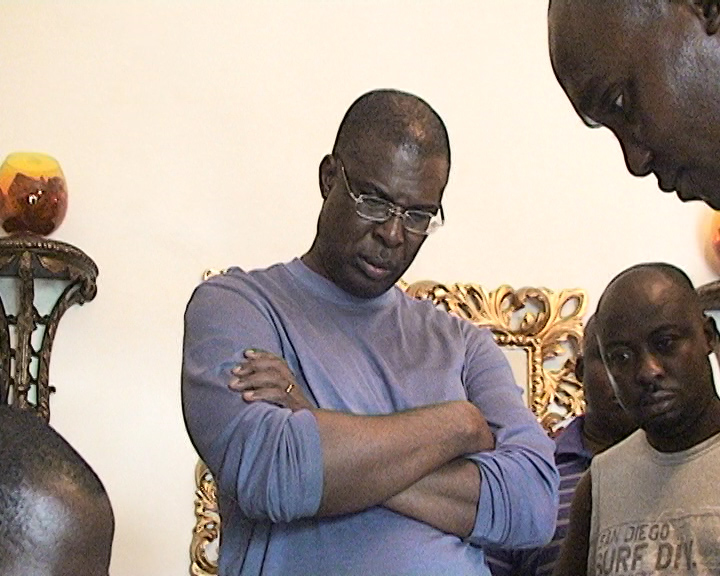 The EFCC is accusing Mr. Sylva of corruption during his reign as governor

The planned arraignment of Timipre Sylva, former governor of Bayelsa State and six other persons before a Federal High Court sitting in Abuja by the Economic and Financial Crimes Commission, EFCC, could not proceed on Thursday.

The other three accused persons and their companies are Francis Okokuro, Gbenga S. Balogun, Samuel Ogbuku, Marlin Maritime Limited, Eat Catering Services Limited and Haloween – Blue Construction and Logistics Limited. The accused persons are to be docked on an amended 42-count charge of misappropriation of fund and money laundering.

A statement by EFCC spokesperson, Wilson Uwujaren, said when the matter was called, prosecuting counsel, Adebisi Adeniyi who stood in for Rotimi Jacobs, SAN, informed the court that he was ready for the arraignment of the accused persons and that he also wished to apply for a bench warrant against the second and the fourth accused persons who were absent in court without cogent reason.

However, counsel to the first accused, O.I Olorundare, SAN, told the court that there were multiple motions pending before the court which included one challenging the jurisdiction of the court and the competence of Rotimi Jacobs Chambers to appear for the complainant. He urged the court to discountenance the application of the prosecuting counsel.

Counsel to the second accused, James Odiba, aligned himself with the submission of Mr. Olorundare but pleaded with the court that his client was unavoidably absent because of ill health.

Ochu Chukwuma, counsel to the third accused urged the court to decide on the various applications pending before it.
Counsel to the fourth accused, Ajayi Olowo, also informed the court that his client was unavoidably absent as he had another criminal matter to attend to in Bayelsa State. He also aligned himself with the submission of Mr. Olorundare.

In response, Mr. Adeniyi said the applications of the defence counsel were unjustifiable, provocative and unwarranted. He said the fact that there were preliminary objection was not a reason for the absence of two of the accused persons.

He stated that the presence of accused persons in court was not a matter of contention and that accused persons must always be in court notwithstanding any pending motions before the court.

He ordered that the accused persons be issued criminal summons. The case was adjourned to October 8, for hearing of all pending applications