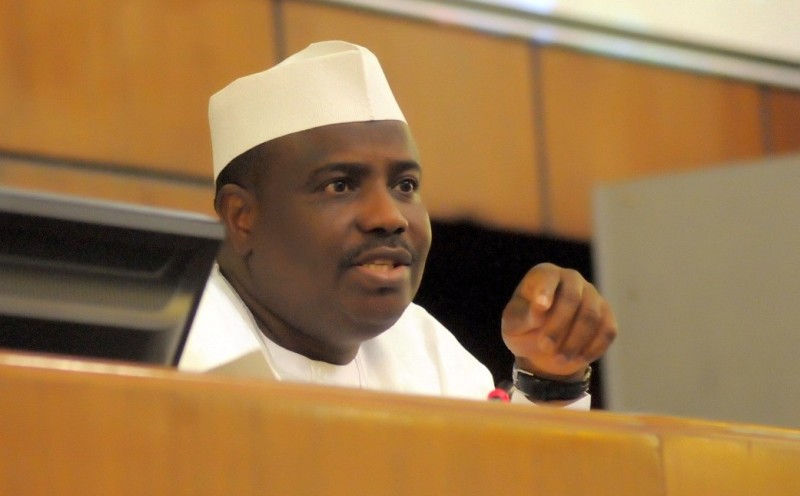 Ahead of Wednesday, July 2, public hearing at the National Assembly, on a Bill to redesign the architecture of civil society in Nigeria, leaders of the country’s Non Governmental [NGO] community huddled with the Chairman of the House of Representative Committee on Civil Society and Donor Agencies, Professor Ini Udoka, alerting him to dangers of killing this third sector of governance through the new bill.

The proposed bill titled, “Bill for an Regulate the Acceptance and Utilization of Financial/Material Contribution of Donor Agencies to Voluntary Organizations,” sponsored by Mr. Eddie I. Mbadiwe, will seek to extend conditions of registrations of NGOs, faith based and community based organisations, as well as other voluntary organisations in the country.

For civic groups whose works are supported by foreign funding, the Bill also attempts to transfer the power of regulation and approval to the anti-corruption agency, ICPC, a move that have puzzled NGO leaders who see it as an attempt to cripple the sector generally described as the third sector of governance in the development process.

NGOs are global institutional entities, that are non-governmental, and, typically, non-profit, but which social, economic, and political focus makes them powerful advocacy, reform, and change agents for development around neglected, under-served thematic or geographic communities.

At Tuesday’s meeting Dr. Otive Igbuzor, a pharmacist and political scientist, who lead the ten man delegation to the meeting at Professor Udoka’s office at the National Assembly, warned that the proposed bill could constrain civil society from carrying out their traditional roles in the society, adding that the bill’s regulatory desires also amounted to duplication because, as he said, that was “already adequately covered by existing laws.

Mr. Igbuzor, who has a long history in international and local NGO work and currently heads theAfrican Centre for Development, Strategy, and Leadership in Abuja, presented group’s briefing paper to Prof Udoka, urging him and his colleagues to reject the bill.

It was a shocked civil society delegation that then heard from Prof Udoka that members of his committee itself became aware of the bill only when it had been introduced to the House by a private member. He also thought the mandate of the ICPC as is currently defined in law, appeared adequate and engaging enough than for the agency to seek an expansion that will over-stretch its capacity and competence.

He sided with the view that civic groups play crucial roles in the development process that should not be abridged through additional legislation, and urged the group to send in strong positions to the public hearing to convince the committee.

Prof Udoka then hinted the group of another bill in the offing from his committee, which focuses on setting up a regulatory agency for the civic sector, saying the composition, management and regulatory roles of the agency would be entirely that of civil society, without any involvement of government or any of its agencies.

The meeting with Professor Udoka came at the heels of a strong statement from the Special Rapporteur for the African Union on Human Rights Defenders, Commissioner Reine Alapini Gansou, who hinted that the proposed bill was likely to be a constraint in the execution of civil society activities, and could expose them to reprisals or prosecution because of foreign funding and contributions they received.

She warned the National Assembly and the Nigerian government that the proposed bill could “constrain the significant strides made by Nigerian authorities in the protection and promotion of human rights.”

This Frankenstein Monster, By Dele Agekameh

Aribisala’s Hallucinations and Other Varieties of Nightmare, By Sunday Dare