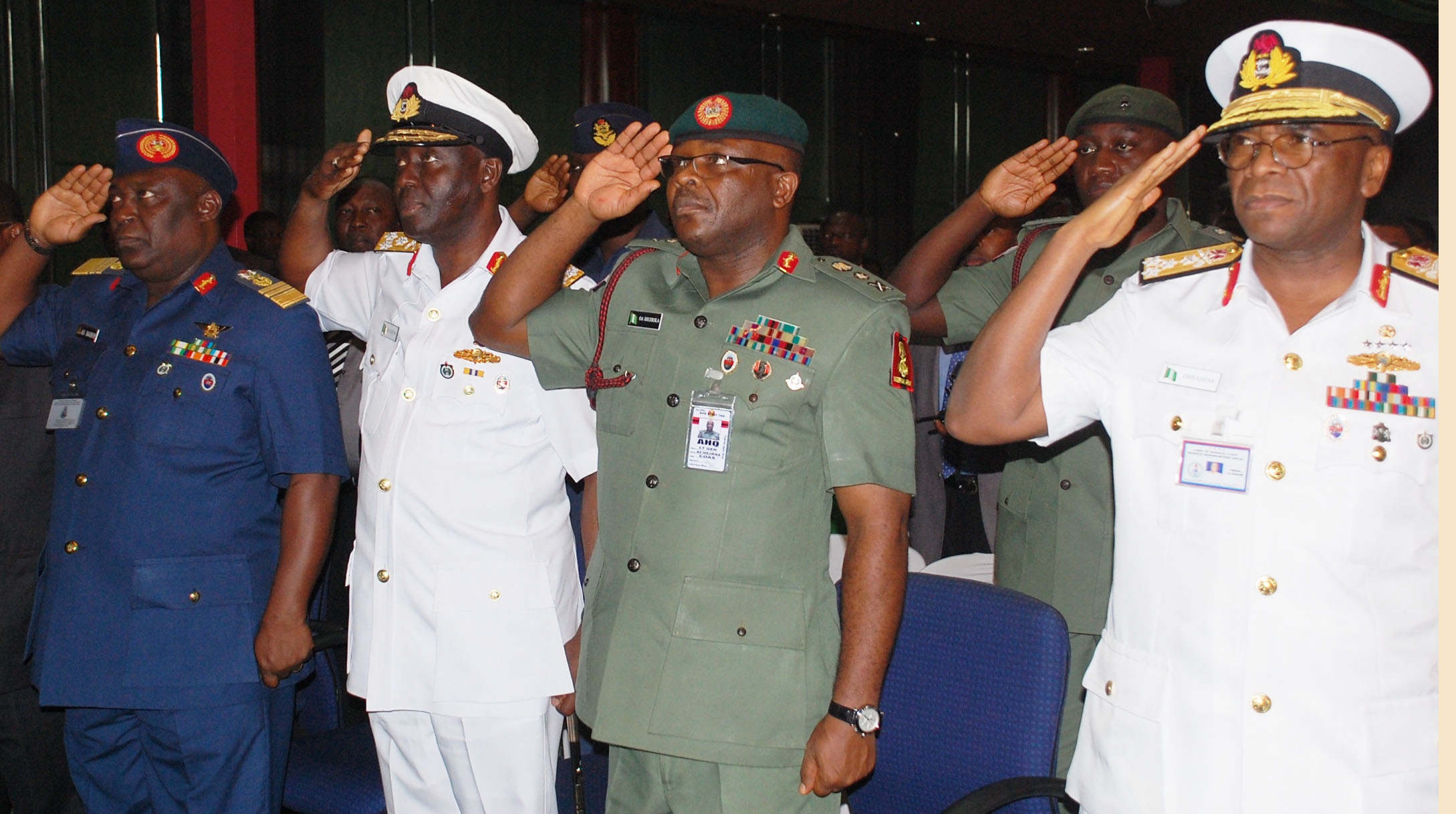 The meeting also focused on the ongoing rescue efforts to free the over 250 Chibok school girls.

President Goodluck Jonathan on Monday held a private meeting with military chiefs and heads of security agencies to review the security situation in Nigeria.

The meeting is also said to have focused on the ongoing rescue efforts to free the over 250 Chibok school girls who were kidnapped from the dormitory at the Government Secondary School in Chibok, Borno State, on April 14.

Monday’s meeting comes two days after Mr. Jonathan returned from a summit on insecurity in Nigeria held on Saturday at the Elysee Palace, Paris, France.

The meeting was attended by leaders of Chad, Cameroon, Niger Republic, Benin Republic, U.S., EU, and hosted by the French President, Francois Hollande.

The Inspector General of Police, Muhammed Abubakar, and the Director-General of State Security Service, SSS, Ita Ekpeyong, were also at the meeting which lasted for some hours.

Though details of the meeting were not disclosed to journalists, PREMIUM TIMES learnt that the security situation in Nigeria as well as the decisions agreed on at the regional security meeting in Paris was reviewed.

Some of the decisions reached at the Paris summit include regional cooperation to defeat the Boko Haram insurgents as well as the establishment of an international centre in Chad to coordinate the efforts to defeat the insurgent group which has killed over 12,000 people since it began its insurgency in 2009.