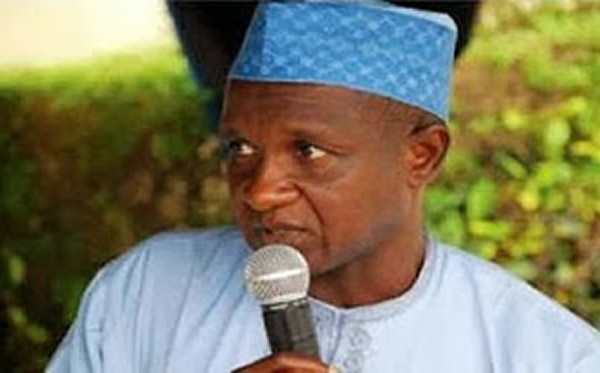 “The socio-economic inequalities arising from mindless and merciless corruption have bred all sorts of tendencies and subcultures alien to Nigeria.”

The President of the Academic Staff Union of Universities, ASUU, on Friday called for the overhaul of the country’s economic model.

Mr. Fagge also called for the review of the nation’s privatisation policy which allowed for wholesale privatisation of public investments and assets.

He stated this in an address delivered at the opening ceremony of the 18th national delegates conference of ASUU, which is holding at the University of Ibadan.

Mr. Fagge said that the security challenges facing the country were the direct consequences of non-provision of what he termed “responsive governance and quality education in the country”.

The political landscape is increasingly becoming intolerant and desperate. This is unhealthy for the polity.

“We believe that the Nigerian people are not being presented with sufficient options to choose from,” he said.

He said that the ruling elite have systematically edged-out the people from the governance equation.

“We have a huge burden of responsibility to raise the consciousness of the people to demand for power through a legitimate and transparent electoral process,” the ASUU president said.

According to Mr. Fagge, “the socio-economic inequalities arising from mindless and merciless corruption have bred all sorts of tendencies and subcultures alien to Nigeria.”

The ASUU president urged Nigerians to demand and insist on getting protection of life and property rights entrenched in the constitution from the government.

He said that Nigerians were increasingly becoming pauperised and that their purchasing power was dwindling.

Earlier in his welcome address, Olusegun Ajiboye, Chairman, ASUU, UI Chapter, called on Nigerian scholars to research into fundamentalism of thoughts, faiths and actions, with a view to tackling growing crime and terrorism in the country.

The two-day conference of the union ends on Saturday.