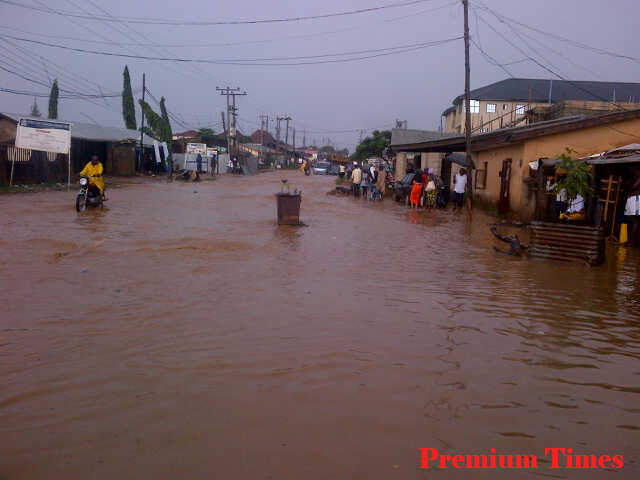 The Ecological Fund Office, EFO, in the Presidency on Thursday urged states and local governments to create similar offices for specific channeling of ecological fund to them.

Tolu Makinde, Deputy Director in the office, made the call in Abuja in an interview with the News Agency of Nigeria.

Mr. Makinde said these offices would address the misconception that states were not receiving the fund or using it to address their ecological problems.

He explained that the Revenue Mobilisation, Allocation and Fiscal Commission allocates ecological funds to states and local governments monthly.

According to him, the funds are disbursed together with the federal allocation to all tiers of government.

He said the amount allocated to the federal ecological account was not meant to be shared, but for intervention during emergencies.

The deputy director recalled how the Federal Government approved N17 billion during the 2012 flood disaster from its share of the fund and disbursed to the affected states.

“It will be a thing of joy if states and local governments will build structures as the Federal Government has EFO for proper channeling of these funds.

“These structures could create room for specific disbursement of the fund and will give the public easy access,” he said.

He, however, urged communities to approach their states and local governments for funds to address ecological challenges within their localities.

“The Federal Government has its criteria in approving ecological projects. It considers the gravity and enormity of the ecological challenges before approving those projects.

“The ecological fund is shared to all tiers of the government, but the Federal Government share of the fund is reserved to address specific ecological problems, especially those environmental challenges which states and local governments cannot handle.

“In this case, no state can say it has been denied ecological fund; there is no state government that has not benefited from our intervention,” he said.

He commended the National Conference Committee on Environment for recommending additional two per cent allocation of the national revenue to ecological fund.

He said the fund would be used to tackle desertification, soil erosion and many other ecological challenges in the country.

The Federal Government established the Ecological Fund through the Federation Account Act of 1981, in order to have a pool of funds that would be solely devoted to funding ecological projects.

From its inception, the fund originally constituted one per cent of the Federation Account, but was reviewed upward to two per cent in 1992.

Of this amount, 48.5 percent goes to the Federal Government while 24 per cent and 20 per cent is for states and local governments respectively.