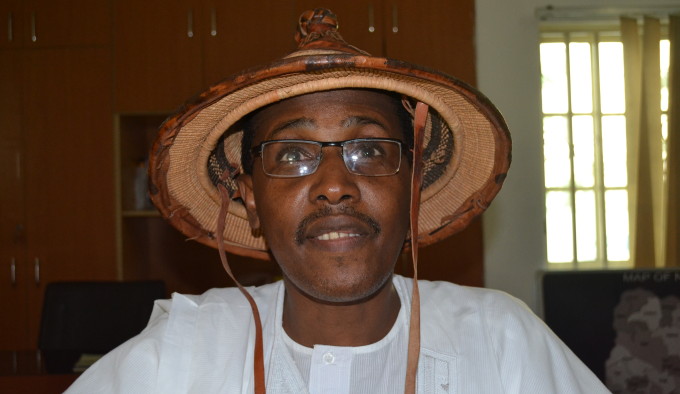 “It is a conflict basically about resource use. It is the issue of pasture and water.”

Tailing the Boko Haram carnage in Nigeria is the incessant clashes between Fulani herdsmen and farmers in the middle belt region as well as other states in the country.

Over the past two years, at least 400 people have been killed in clashes between crop breeders and Fulani herdsmen in the Nigerian states of Benue, Nasarawa, Kaduna and Plateau state.

The clashes are sometimes explained as religious – the herdsmen, predominantly Muslims; and farmers, Christians or traditionalists. It has also been explained as political. In the peak of these bloody clashes, a detachment of Nigerian soldiers allegedly invaded a Fulani settlement in Nasarawa state and killed dozens of people.

The secretary general of an association of the herdsmen, MIYETTI Allah, Muhammad Bello, recently sat with PREMIUM TIMES’ in an interview to discuss the causes of these conflict.

“It is a conflict basically about resource use,” Mr. Bello said. “It is the issue of pasture and water.”

Although he admitted the conflict has recently been infused with politics, legal issues, religion and ethnicity, he argued that if the resource use conflict is solved, the clashes would go away.

He said the neglect of agricultural development and Nigeria’s inability to regulate influx of foreign herdsmen has contributed immensely to the buildup of the crises that now engulfs Nigeria’s arable graze-lands.

He recommends the revival of the “jangali” – Cattle Tax – system, as well as other measures to curb the growing clashes.

Watch the full interview below.