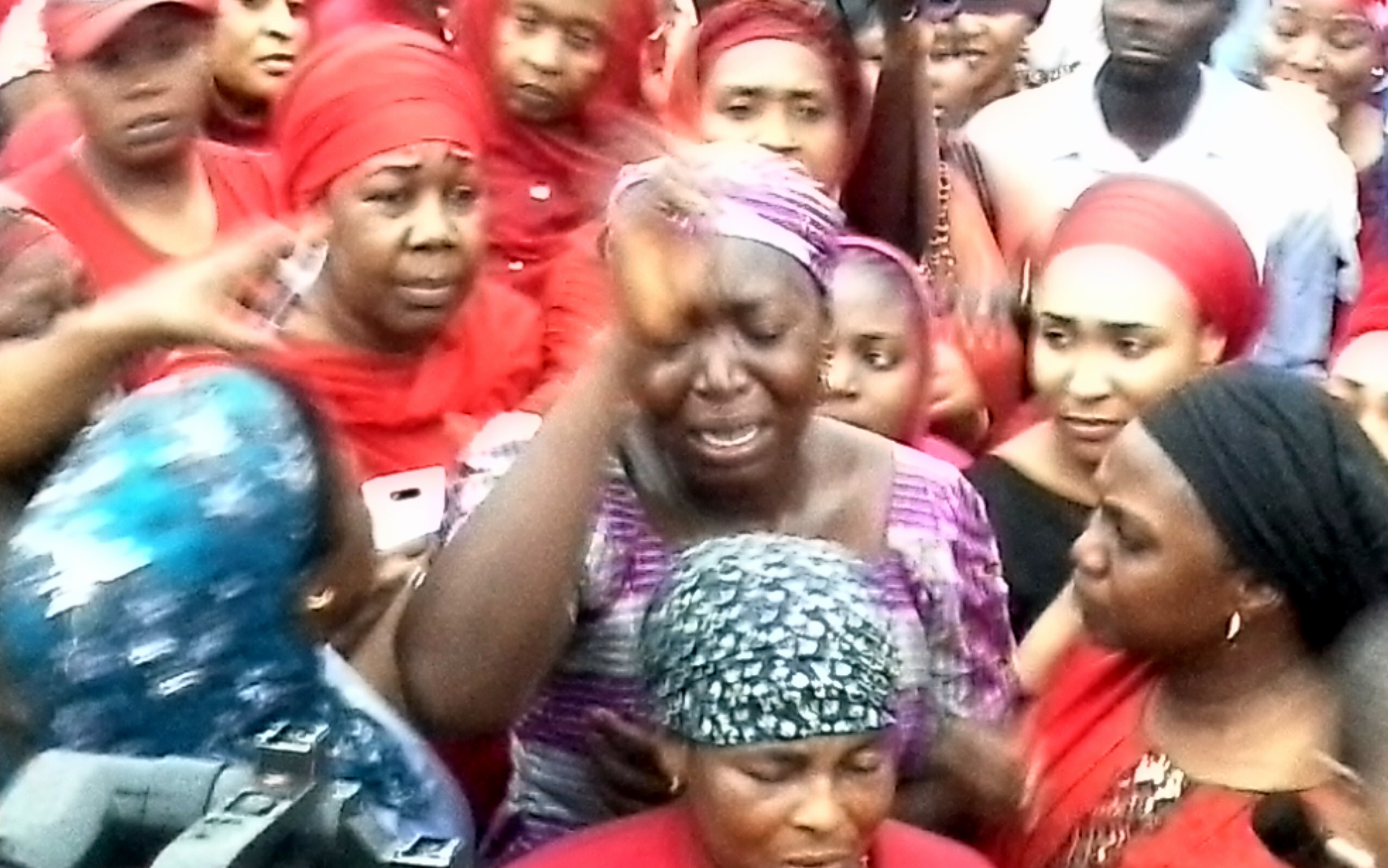 “We have not, even for once, lost hope that these girls would be freed.”

The kidnapped Chibok girls have been moved from the Sambisa forest towards the forest around Ashaka in Gombe State, a top security official has told PREMIUM TIMES.

The security official, who sought anonymity as he was not authorised to speak, also denied the rumor that some of the girls were rescued on Saturday.

He, however, said there were high hopes for the quick rescue of the girls based on the ongoing cooperation between Nigerian officials and their counterparts from the U.S. and U.K. on the rescue efforts.

“It is not true that they have been rescued yet, but we noticed and observed movement of some of the girls from the Sambisa region towards Ashaka forest in Gombe state”, said the security personnel.

The officer added that efforts are being put in place to “carefully track” the abductors and get the girls freed.

“We have not, even for once, lost hope that these girls would be freed. This is a delicate matter which must be handled with all professionalism and absolute care”, the source added.

For almost a month that the over 250 girls were kidnapped from the Government Secondary School, Chibok, the Nigerian military has decided not to provide information on details of its rescue efforts.

The military has, however, said it is doing its best to free the girls.

In a response to PREMIUM TIMES enquiry on the reported sightings of the girls at the Gombe forest, military spokesperson, Chris Olukolade, said “this will have to be verified as no such information has been received. However, every information gets acted upon somehow.”

(Editor’s note: This story was updated to include the military spokesman’s reaction).

The Silence From Our Neighbours, By Hannatu Musawa

One month after, controversy trails whereabouts of kidnapped Chibok girls