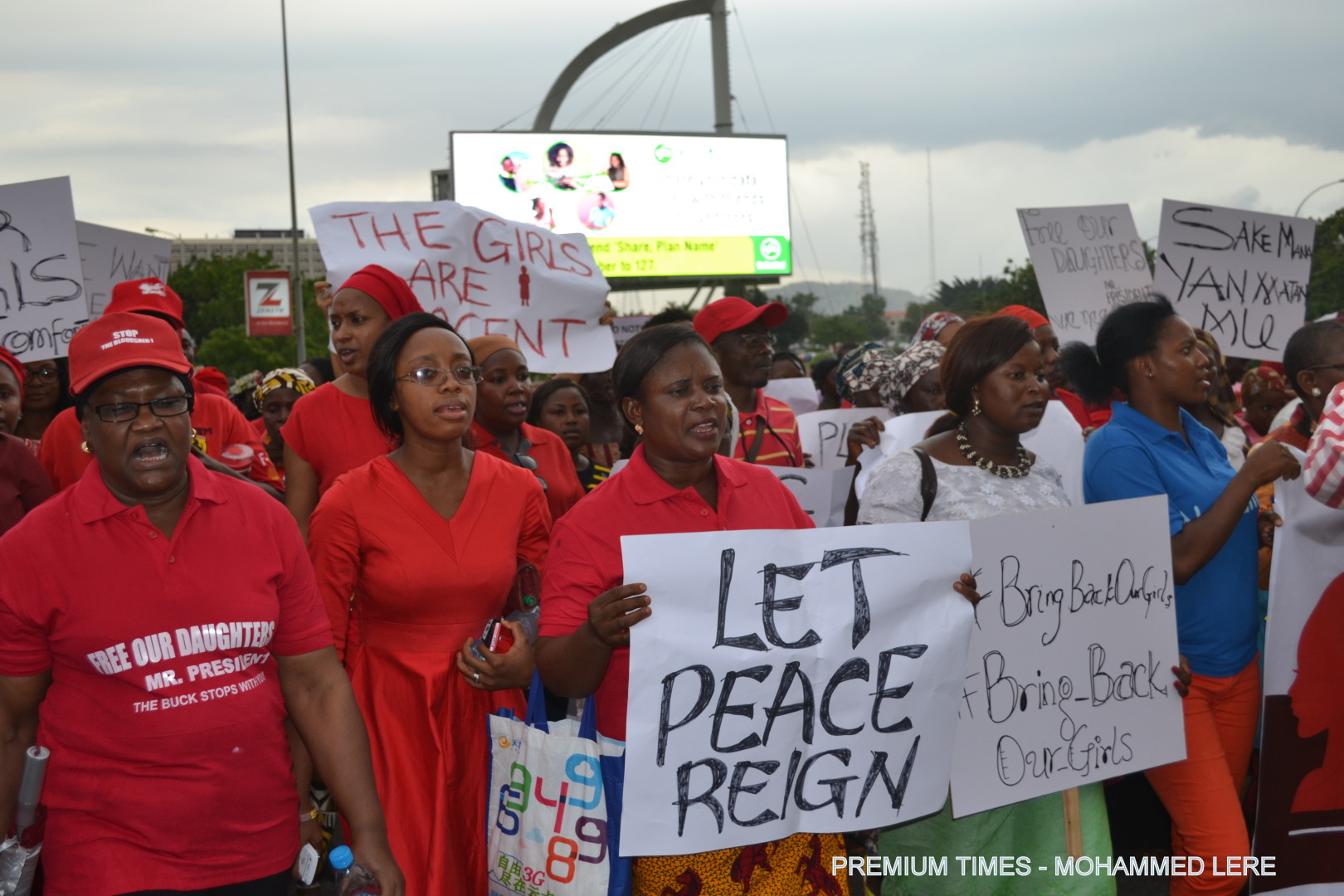 “Islam is not in support of forced marriage, which the insurgents claimed to subject the abducted girls to.”

An Onitsha-based Muslim cleric, Hanafi Anasalatu, on Thursday, said forced marriage was not part of Islam or the teaching of Prophet Muhammad.

Reacting to the abduction of school girls in Chibok, Borno, Mr. Anasalatu told journalists in Onitsha that what the insurgents purported to have done with the school girls was abominable to Allah.

He said “Islam is not in support of forced marriage, which the insurgents claimed to subject the abducted girls to.

“Islam is a religion which spelt out rules and regulations on how men and women should conduct themselves in a peaceful and respectful manner.

“It is a complete way of life that respects human feelings and that of the custodian of an underage person, especially as it concerns marriage.

“Forced marriage is extremely bad and offensive, which Islam never agreed with.’’

The cleric, who is also the Chief Imam of Yoruba Muslim community in Onitsha, however, noted that the entire scenario of the abduction had been turned to a political gimmick.

“Where are the sponsors of these insurgents or gunmen? Why is it that none of the people behind the atrocities has been identified?” he asked.

The cleric urged governments at all levels to assist security agencies in rescuing the girls.

More than 200 school girls of Government Girls Secondary School, Chibok, Borno, were abducted by members of Boko Haram on April 14.