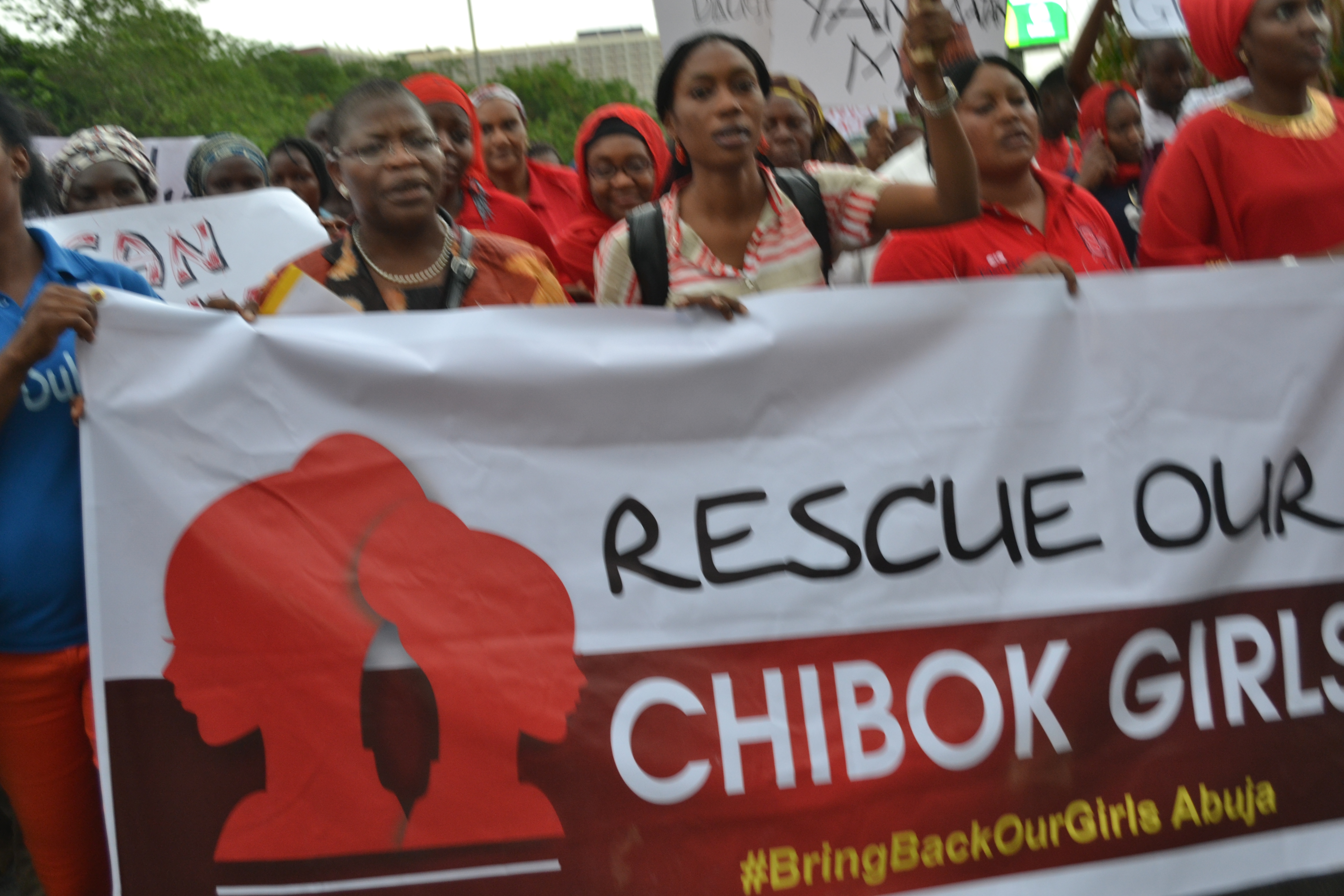 The Nigeria Police on Wednesday announced a N50 million reward for information that could lead to the rescue of over 250 schoolgirls abducted by a terrorist group in Chibok, Borno State.

In a statement, Police Public Relations Officer, Frank Mba, said that the cash reward will be awarded to anyone who volunteers credible information that will lead to the rescue of the schoolgirls.

Mr. Mba called on the general public to be part of the solution to the present security challenge; reassuring citizens that any information given would be treated anonymously and with utmost confidentiality.

On April 14, over 250 girls were abducted from their dormitory in Government Secondary School, Chibok.
While about 50 of the girls have managed to escape, controversies have trailed the actual number of girls kidnapped.

Women across Nigeria have resorted to protests to demand the safe rescue of the school girls. One of the protests, which started on April 30, has continued everyday by 3 p.m. in Abuja. The women said their protest is a call for the Nigerian government to do more in their efforts to rescue the girls’.

Also, a Chibok women leader in Abuja, Naomi Mutah, was detained for over 12 hours by the Nigeria Police on Monday.
The police have, however, said that Ms. Mutah was only invited for an interview to help the police gather information to increase efforts towards rescuing the girls.

While Nigerian President, Goodluck Jonathan on Tuesday welcomed an offer of help from the United States of America to rescue the girls, his wife, Patience Jonathan has also threatened to lead a protest to Chibok to demand the release of the girls.