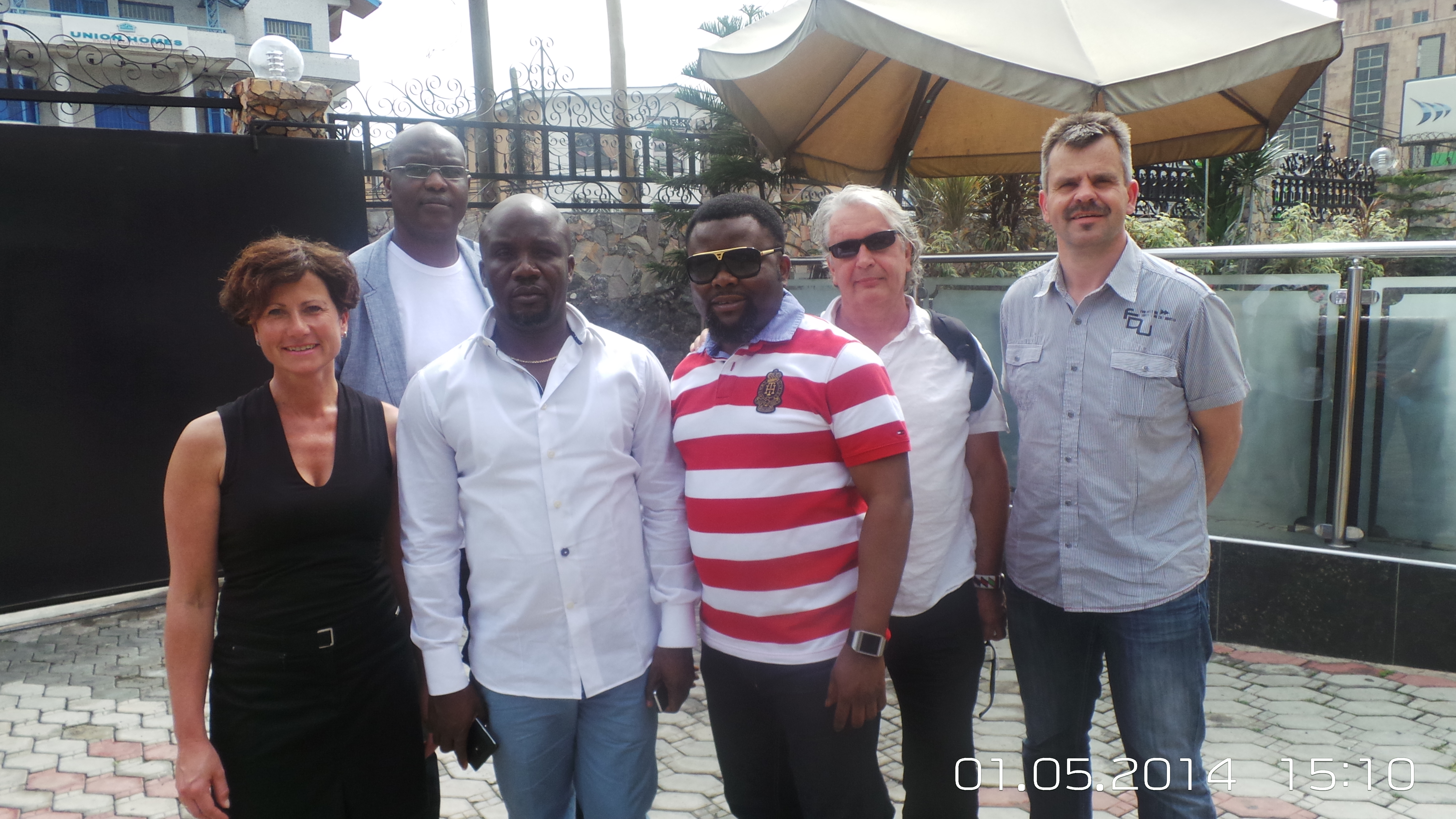 “The public should be patient with us as we work to free the remaining 3 Dutch nationals.”

Although security sources told PREMIUM TIMES that they are aware of the ransom demand, the police spokesperson in the state said the police are not aware of it.

Erhard Leffers, owner of Dutch printing company, Gerrits & Leffers; Marianne Vos, a writer with the same company; and Jandries Groenendijk, a documentary maker, were kidnapped on Sunday during a visit to the community as part of their campaign for better lives for Niger Delta residents.

Mr. Ofehe, Founder/Executive Director of Hope for Niger Delta Campaign, had in a statement on Tuesday narrated how the kidnap occurred.

“The incident occurred while returning to Warri after a successful tour of the newly built Chevron facilitated GMOU hospital. The gunmen numbering about 10 shot sporadically into the air, water and the speed boats carrying us as well as Mr. Berry Negerese, Chairman, Dodo River Rural Development Association operators of the NNPC/Chevron sponsored GMOU, who also facilitated the visit. Our team was well received by the people of the communities led by their traditional rulers.

“Not long after we were bade farewell by the monarch, the armed gang, suddenly, from nowhere, rounded up our boats and asked everyone to lie face down. (They) screamed, “We want the white men.” Everyone was virtually panic-stricken and terrified,” he said.
“We laid face down and they dragged out the white people while also picking out every valuable in the boats.

“Just when we thought they had gone, another boat conveying more armed men, who were firing into the air, ordered me and the other Nigerian, Femi from Holland, into the boat and sped off chanting some war songs.

“I and Femi were later blindfolded along one of the creeks and ordered into another boat from the one they first took us with. They took us to an unknown location and left us there. We were still blindfolded and were kept separately. Late Monday evening, we were both taken away in a speedboat and brought to another unknown community where they abandoned us,” Mr. Ofehe added.

When PREMIUM TIMES contacted the Bayelsa Police spokesperson on Wednesday morning, he said Messrs Ofehe and Soewu are being held to help the police with their investigations.

He said the two Netherlands based Nigerians were not arrested; saying that they would not be held longer than necessary.

“The public should be patient with us as we work to free the remaining 3 Dutch nationals. We did not arrest them. It is natural that they will have vital information that we need,” he said.

Kidnapping for ransom is very common in Bayelsa, despite a law that punishes the crime with a death penalty.

In February, Nengite Nitaba, an uncle to President Goodluck Jonathan was kidnapped. He was released about three weeks later, with the police keeping mum on claims ransom was paid for the release.