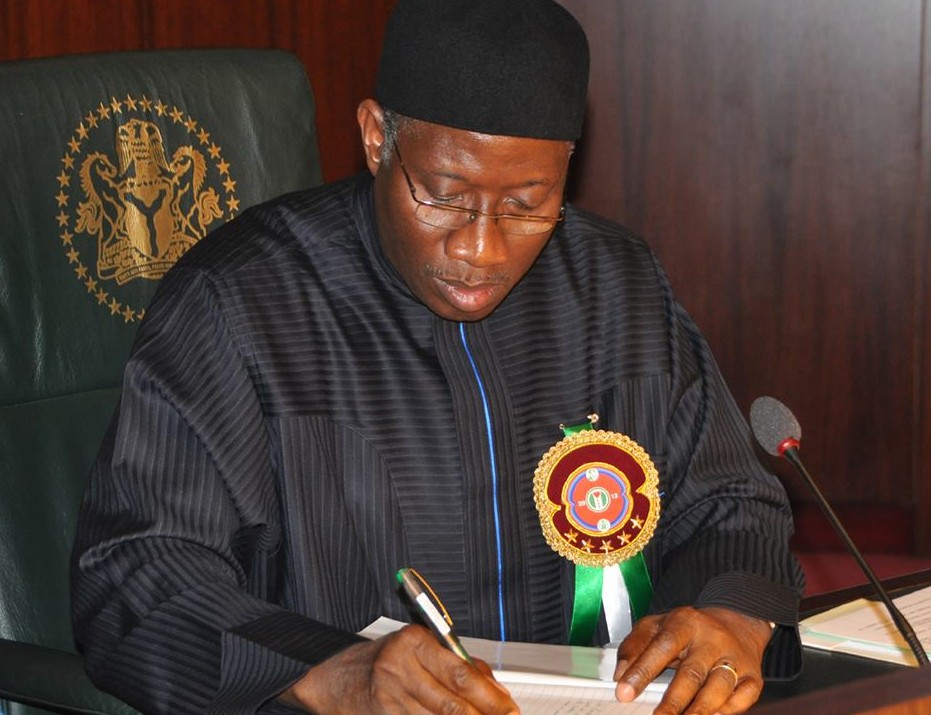 In Nigeria, the workers converged at the Eagle Square, Abuja, and the 36 state capitals to celebrate the occasion.

Workers in Nigeria on Thursday joined their counterparts across the world to celebrate this year’s `May Day’ popularly known as Workers’ Day.

The day is being marked to renew workers agitation for improved working conditions and general welfare.

The agitation, which started in the U.S. in 1860, was set aside to commemorate the struggle for eight hours.

This year’s is the 168th formal edition, while 68 countries are observing the day which member countries declared a public holiday.

In Nigeria, the workers converged at the Eagle Square, Abuja, and the 36 state capitals to celebrate the occasion.

In Osogbo, Osun State, the workers called for improved welfare package and prompt payment of salaries.

A cross section of public and private workers said in Osogbo that their current monthly emoluments hardly took them home.

They said that only attractive salary, good working condition, training and retraining of workers could guarantee enhanced productivity.

Saka Adesiyan, the Osun NLC Chairman, called for a review of the salary structure of workers in both public and private sectors so as to meet the present economic situation in the country.

Mr. Adesiyan said that if there was an increase in the workers’ salaries, it would enhance productivity as well as improve the standard of living of workers.

He said better salary structure as well as good work environment would go a long way in assisting workers to meet their responsibilities.

“We want to use this year workers’ day celebration to appeal to the state government to see to prompt payment of salaries as well as better work condition,” Ms. Balogun urged.

On his part, Oladele Adetunji, TUC Chairman in the state, criticised casualisation of workers in some government establishments and the private sector.

Mr. Adetunji said the union would continue to struggle for better working conditions for employees.

He also said that the union would resist attempts by government or private organisations in preventing their employees from unionism.

In Dutse, Jigawa State, the NLC called on the Federal Government and other parties to embrace dialogue as a lasting solution to the security challenges facing the country.

The NLC Chairman, Sulaiman Adamu, made the call in his speech at the 2014 May Day celebration in Dutse.

“Due to the insecurity ravaging the country, especially the North, we call on the Federal Government and other parties involved to embrace dialogue in order to bring lasting solution.

“They should consider the lives and property of the people above their interests so as to allow peace to reign,’’ Mr. Adamu said.

Mr. Adamu said the state NLC suspended holding rally and any form of celebration in order to sympathise with the parents of abducted Chibok secondary school girls and Nyanya blast victims.

He said the congress had reviewed the performance of the state government in the last one year and acknowledged that it had provided adequate working materials and training of civil servants.

The chairman described the performance of the state government as “remarkable”, saying that it had created conducive working environment for the civil servants.

Mr. Adamu, however, urged the government to employ more youth in the state so as to fill the vacuum created by retirement and death of civil servants.