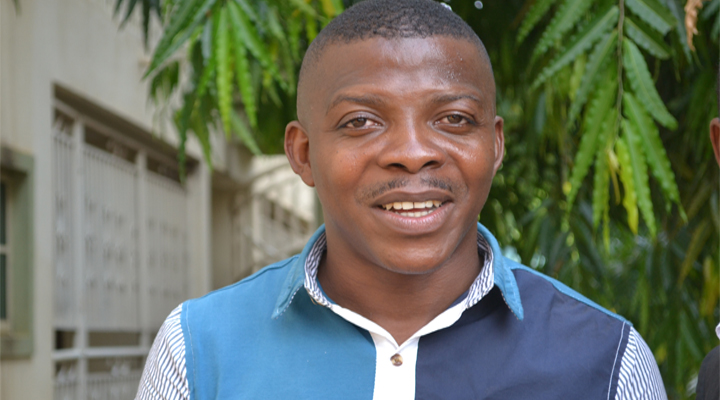 INTERVIEW: Why we dumped APC for PDP, youth group says

Nigeria’s largest opposition party, the All Progressives Congress, APC, appears to be facing a huge challenge stringing it members for the long term, giving way to the departure of many.

A few weeks ago, an aggrieved youth pressure group – APC Youth Frontier – left the party to join the ruling People’s Democratic Party, PDP, in a wave of ship jumping that has seen even the APC’s founding members join the PDP. Now, the youth group walks the streets in the green, red and white colours of the ruling party as PDP Youth Frontier

In this interview with PREMIUM TIMES, the leader of the aggrieved youth group, Usman Austin, said he led his group to join the PDP in protest against “injustice,” and the APC’s inability to manage its internal crises.

Even though Mr. Usman admits the PDP has failed to deliver good governance to Nigerians since taking power in 1999, he said the ruling party is “welcoming”, unlike his former party, APC.

He alleged that the APC does not welcome youth ideas, and does not appear futuristic by having a youth leader who does not own social media accounts.

He said the APC is still a merger of only the leaders of the four political parties that formed it.

“The merger is yet to get to the grassroots,” he said, arguing that in most APC states, only factional members loyal to ruling elite enjoy fraternity in the party.

Mr. Usman also said he is having a ball in PDP as the party listens and gives him the fulfillment of contributing his energy to nation building.

Watch the full interview below.

INTERVIEW: Why we dumped APC for PDP, youth group says