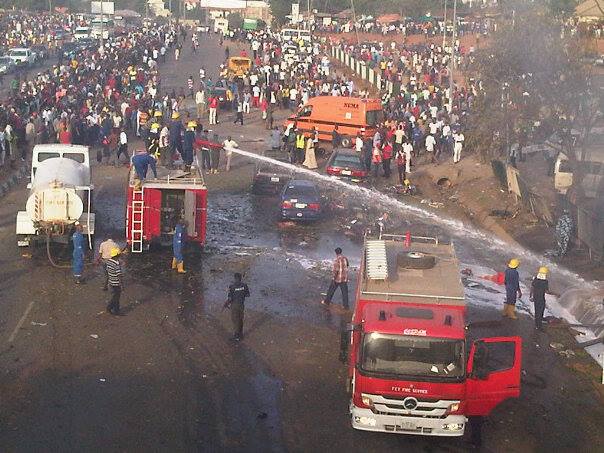 Egypt said it would continue to support Nigeria in the fight against terrorism.

The Egyptian government has condoled with the Federal Government on bomb explosion in Nyanya, FCT, on Monday which killed and injured many people.

A statement issued from Egypt Embassy in Nigeria on Friday said the Egyptian government also condoled with the families of the victims and wished the injured speedy recovery.

Signed by Ahmed Maher, Press Attaché to the embassy, the statement expressed the personal condolence of the ambassador, Badr Abdul-Atti with Nigerians.

It quoted Mr. Abdul-Atti as saying that Egypt would continue to support Nigeria in the fight against terrorism.

It further said that the ambassador stressed the importance of uniting the entire international community to confront terrorism.

According to the statement, Mr. Abdul-Atti said Africa will be able to address terrorism if it can successfully marshal the needed political will and solidarity of its people.

It noted that the ambassador emphasised Egypt’s commitment to intensify cooperation with other African nations to fight terrorism.