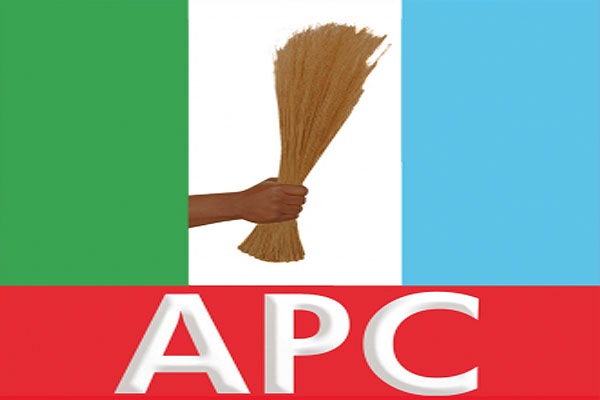 Some party aspirants have had to shelve their ambitions because of the high charges for party positions.

Some members of the All Progressives Congress, APC, in Cross River have decried the high cost of nomination forms for election into party offices

The positions range from those at the Wards and Local Government to the State executives.

A cross section of the party members made their feelings known in separate interviews in Calabar. They said the fees charged for the forms were beyond the reach of many party members who aspired to various positions in the party.

Etim Bassey from Calabar South said that he wanted to vie for the party’s local government chairman but decided to shelve the idea because he could not raise the N25, 000 non-refundable fee being charged by the party.

“Honestly the amount is too much for me. I was expecting something less than that. I may just pledge my support to someone else,” he said.

Another party member from Calabar municipality, Ekeng Eyo, said he wanted to contest for membership of the state executive, exco, but was yet to purchase the form.

Female aspirants get a 50 per cent rebate for all positions.

An APC chieftain, Ephraim Asuquo, noted that most members of the party in the state could not afford the fees.

A former chairman of the defunct Action Congress of Nigeria, ACN, in the state, Cletus Obun, said the charges were “elitist and unfair to democracy.” He said that serving in party positions should be seen as a service; therefore, making people to pay so much in order to serve was counter-productive.

A member of the State Harmonisation Committee, Hillard Eta, said that the leadership of the party in the state was aware of the complaints.

He, however, added that in spite of the high cost of nomination forms, the members were in high spirit for the exercise.

“But in all, apart from the financial implications, members of the party in Cross River are quite ready for the congresses. We are trying to make sure that APC can give Cross Riverians a kind of alternative choice to the ruling PDP in subsequent elections,” he said.