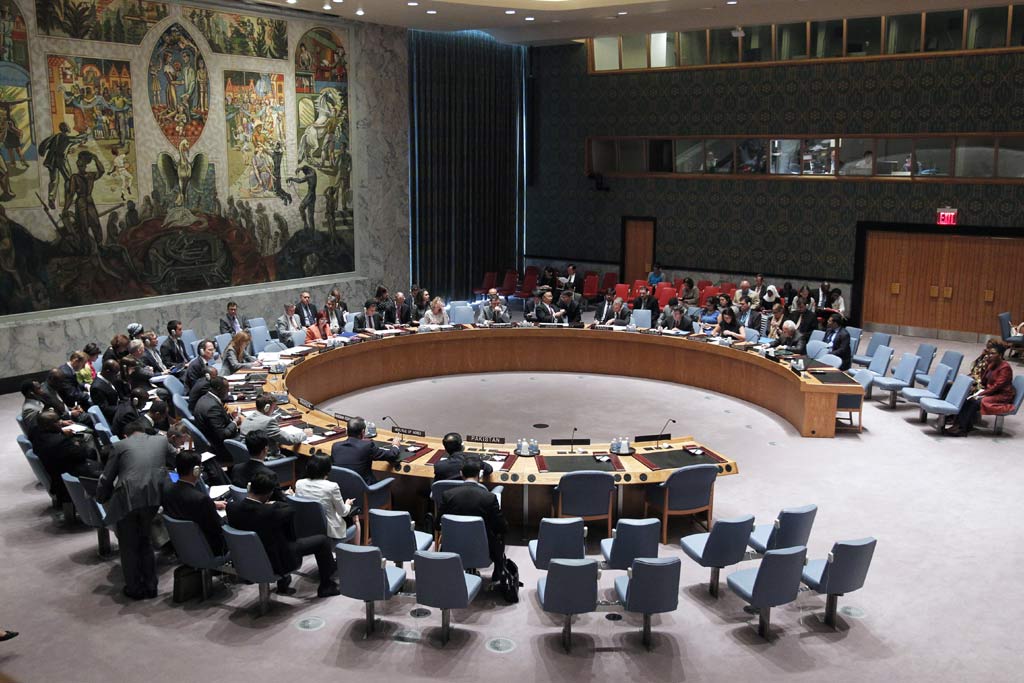 Nigeria will hold the position for one month.

Nigeria on Tuesday in New York assumed the rotational presidency of the UN Security Council for April.

Nigeria’s Permanent Representative to the UN, Joy Ogwu, took over from Sylvie Lucas of Luxembourg, who held the presidency last month.

A statement e-mailed to the News Agency in Nigeria by the Nigeria Mission at the UN in New York, said that Nigeria would actively promote international peace and security during its presidency.

“With the support of all other members of the council, Nigeria will use its month-long presidency to actively promote the cause of international peace and security, in line with the principles of the UN Charter and the mandate of the council,” it said.

Ms. Ogwu, a professor, is scheduled to address a news conference at the UN headquarters in New York on Wednesday, where she will outline the Security Council’s programmes for the month.

Nigeria was elected a non-permanent member of the Security Council on October 17, 2013 and will serve on the council from 2014 to 2015.

This is the fifth time since its independence that Nigeria has been elected to serve on the 15-member council.

These are the Security Council Committee established pursuant to resolution 2048 (2012) concerning Guinea-Bissau and the Ad-Hoc Working Group on Conflict Prevention and Resolution in Africa.

In addition, Nigeria is one of the three vice-chairs of the Security Council Committee established pursuant to resolution 1540 (2004), concerning the non-proliferation of weapons of mass destruction.

Nigeria is also one of the two vice-chairs the Security Council Committee established pursuant to resolution 1591 (2005) concerning Sudan.