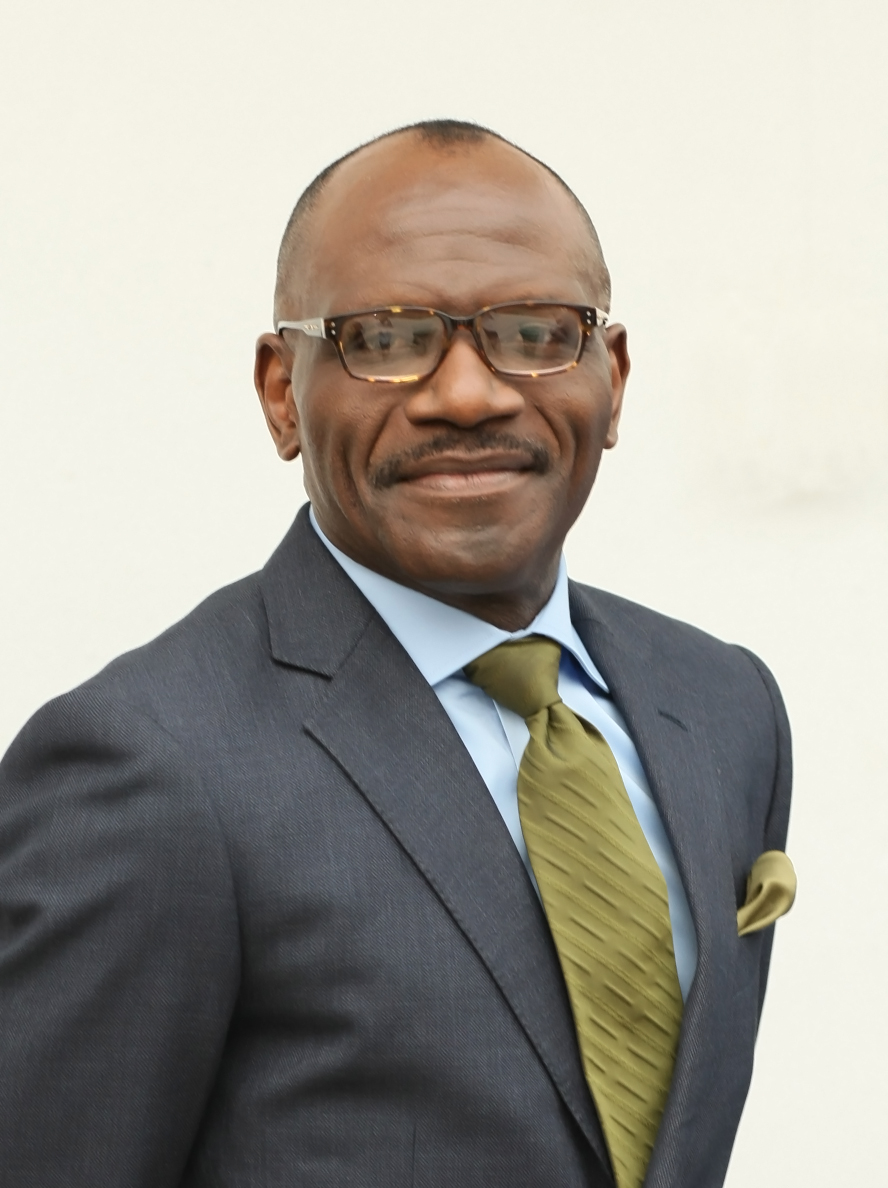 A 2005 research by Tiina Jokinen of the University of Vaasa, identified proactivity as one of the key global leadership competencies of the modern age. Proactivity we all know is acting in advance to deal with an unexpected difficulty; it is initiating change rather than reacting to events.

Proactive leadership is broadminded, it considers the seemingly little issues of today and their possible impact on tomorrow, with the view of stopping the problem ahead of time. It was the American songwriter Kenny Longins that said, “Real freedom is proactive, and will take me into new territories. I am not free if my freedom is predicated on reacting to my past.”

Unfortunately this is what most leaders find themselves doing most of the time; responding to the past instead of creating the future.

Come to think of it, one of the best definitions of leadership is articulating a preferred future and taking the necessary actions to bring it to pass. As every leader knows, there may be one or two unforeseen situations that could impede the actualization of our set goals, but effective leadership will always anticipate them and put plans in place to deal with them appropriately.

A case in point is one of the challenges facing the industrialized world today. I am talking about climate change and environmental pollution. One leader, as far back as the 1960s, before his country ever became industrialized, foresaw the need of envisioning a clean, industrialized city that would serve as a model in the years to come, and he set about building one. That leader was Lee Kuan Yew. In 1963 he initiated a tree planting campaign and in 1968 set a goal for Singapore to become a model green city.

His leadership was marked by a series of sustainable long term policies that translated into one of the most enviable model countries in the world today; one characterized by low levels of corruption, quality education and a clean environment. Lee crafted a vision, anticipated problems and went to work. “Vision without action is a daydream, action without vision is a nightmare,” a Japanese proverb says. This is what proactive leadership is about, and Lee Kuan Yew demonstrated it.

“Public leadership and proactivity in Nigeria” would be a good study for any research student in leadership and governance. The truth is, most of our challenges today can be tied to a lack of proactivity and continuity in our leadership. Only recently the BBC confirmed that there has been a record of about 191 killings in the northeast in the last two weeks.  The truth is, the scourge that has become Boko Haram is hardly a sudden occurrence.

We can recall that in 1980 the late Malam Muhammadu Marwa alias Allah Ta-tsine, a violent religious zealot, spearheaded what has become known today as the maitasine crisis, leaving over 4,000 people dead. In 1982, even after the death of Marwa, religious riots continued in Maiduguri, Kaduna and Yola.  If successive leadership in the country since 1980 had been proactive we will not be where we are today. It is time for us not only to deal decisively with this issue, but to put plans and structures in place to prevent a reoccurrence.

The robust and complex nature of Nigeria’s history provides enough room for those who lead today and those who aspire to lead tomorrow to be proactive. Uprisings of religious and ethnic hues are not new to us. Examples are the issues of sea piracy in the Niger Delta, the settler-indigene issues in the middle-belt and Boko Haram in the northeast. We do not always have to wait until these become crises of international magnitude before we act; we must develop plans that prevent them from escalating even when they occur.  A culture of proactive leadership will not only prevent these crises, but will accelerate development.

Today’s leadership cannot afford to fail where its predecessors have. And those who aspire must also understand that leadership is great responsibility and will not lend itself to those who will not be proactive. So let us roll up our sleeves today and tomorrow to take the decisive actions we need to take to stem the current crisis and to prevent future occurrences.

And as we mourn all those who have lost their lives in the ongoing crises, let us seize this opportunity as a people to assert our common humanity. We are all affected and our common enemy are those who insist that the only pathway to peace is that we bend to their will; those who kill innocent children in the dead of the night to make an unintelligible point. They cannot defeat us unless we create an opportunity for them through divisions and indifference. We will not be defeated if we unite in prayer and in strategy.

NIGERIA HAS A GREAT FUTURE!

Taiwo Odukoya, renowned christian author, and the Senior Pastor of The Fountain of Life Church, is a syndicated contributor to the Premium Times faith page every sunday.  He can be reached on pastortaiwo@tfolc.org

Article of Faith: Unraveling the Mystery of Dreams, By Femi Aribisala