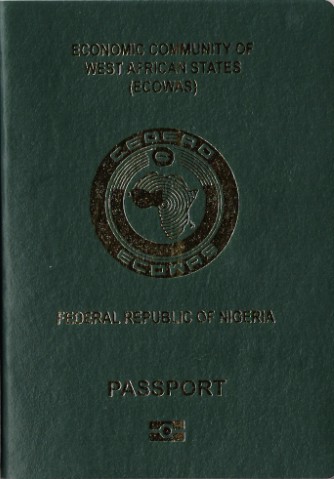 The effective dates for the new passport would be announced soon.

The Federal Government on Thursday in Abuja announced major reforms and costs in all the categories of the Nigerian e-passport.

The reforms are contained in a statement signed by the Comptroller-General of Nigeria Immigration Service, David Parradang.

The statement stated that the approval was conveyed to the service in a letter dated February 5, 2014, from the Ministry of Interior.

According to the statement, with the approval of the new fees and categories of e-passport, a 64-page frequent travellers passport would be obtained at N20,000.

Also approved, the statement said, was the charge for change of data/lost passport which would cost N20,000.

Similarly, change of names due to marriage, divorce, and death of spouse would be effected at N8,750 while change of data on request would attract N30,000 as processing fees.

It listed advantages of the reform to include gender friendliness and care for the young and the aged.

The statement also said that the effective date for the new passport would be announced soon.