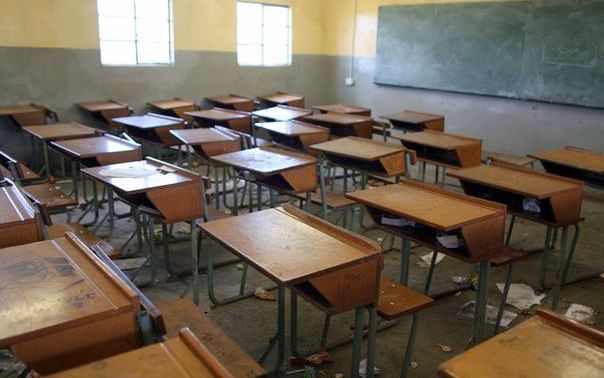 The lecturers are demanding for better conditions at their schools.

The College of Education Academic Staff Union, COEASU, has been on a three-month nationwide strike since December 18, 2013.

Despite several meetings between the lecturers and the federal government, the contentious issues remain unresolved with the lecturers vowing to continue their strike until their demands are met.

The union said the demands are directed towards the proper strengthening and development of the colleges of education in Nigeria.

The chairman of COEASU at the College of Education, Zuba, Abuja, Ahmed Bazza, told PREMIUM TIMES that government has shown a gross lack of interest in not just teacher education but education in general.

He said that government should also note that the collages of education comprise mostly of the children of the less privileged, who are most vulnerable to all sorts of social vices.

“We, as a union, have shown some high level of maturity by engaging in dialogue and negotiations, which the government took for granted. As teacher trainers we have exhibited restraint and maturity to avert the industrial action but it seems government understands better the language called strike,” he said.

The lecturer said between September and December, 2013 the union and the federal government had six meetings, four of which were attended by the Minster of Education, Nyeson Wike, and that of Labor and Productivity, Chukwuemeka Wogu.

After failing to come to reasonable agreement on the lecturers’ demands, the union embarked on its strike on December 18, 2013.

Nigeria’s Colleges of Education are supposed to, among others, train teachers who would be able to teach in Nigeria’s primary, secondary, and post secondary schools.