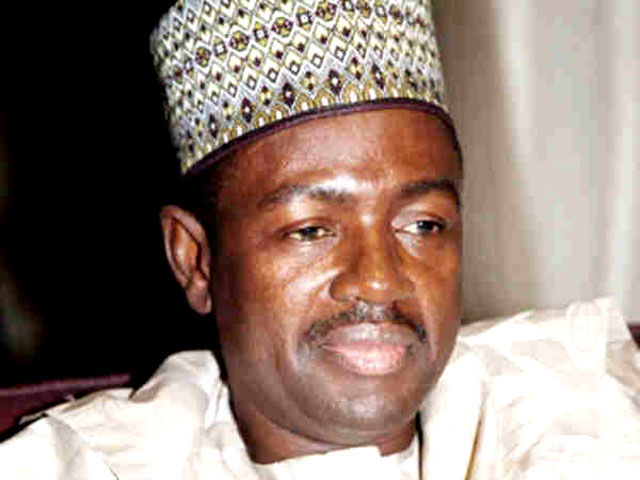 The Minister of Information, Labaran Maku, on Friday in Abuja apologised to Fulani cattle breeders over his comment which likened the defection of politicians from the Peoples’ Democratic Party, PDP, to the All Progressive Congress, APC, to Fulani nomads.

Mr. Maku, who also doubles as the supervising Minister of Defence, had on Wednesday asked journalists to monitor the movement of politicians from one party to the other.

“I want to urge journalists to begin to monitor these movements more so as some of them have been moving for years now, they have not stopped. They are like the Fulani nomads. They move from one party to another without shame. It shouldn’t be something that we should cherish,” Mr. Maku had said.

The nomads, usually of Fulani ethnicity, are cattle breeders who regularly migrate from one place to the other in search for food and shelter for their cattle.

According to a statement by Mr. Maku’s Chief Press Secretary, Joe Mutuah, the minister’s statement was interpreted out of context.

“The Minister wishes to make it clear that the word nomadic was used as a normative term to describe the incessant movement of some of our politicians from one party to another but not to denigrate the Fulani nomads,” Mr. Mutah said

He stated that the minister did not mean to disrespect Fulani nomads, adding that Mr. Maku shared a good relationship with them.

“Mr. Maku has no intention whatsoever to disrespect Fulani nomads with whom he has shared intimacy and excellent relationships since childhood,” he said

Mr. Mutah noted that the minister, however, regretted any pain his statement might have caused.