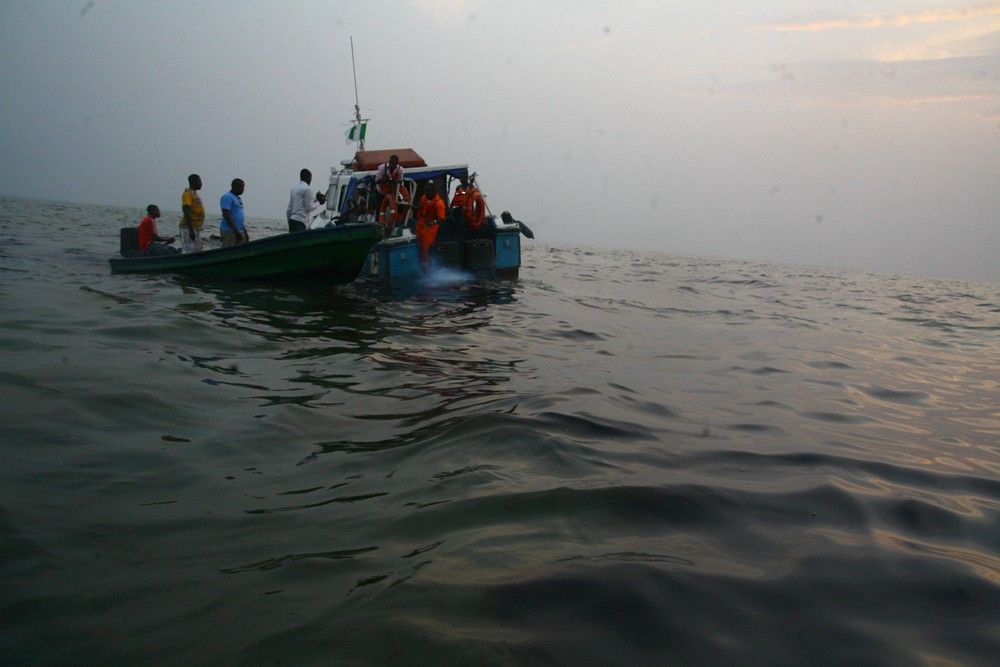 The oil spill in Bonga occurred in December 2011.

The Director-General, Peter Idabor, said this in an interview with the News Agency of Nigeria in Abuja on Tuesday. 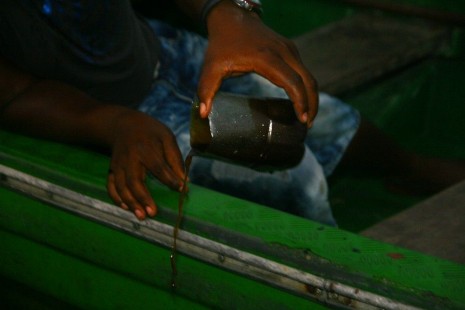 The official added that “So, just last week, they formally announced to us that the post-impact assessment report is ready; which we are studying now.

“The House of Representatives has asked NOSDRA as the lead agency in oil spill, to contact other stakeholders including the communities, to see how we can study the report.

“We will then recommend compensation based on the report of the post-impact assessment.’’

He said that NOSDRA faulted SPDC for not providing immediate relief to the affected communities, whose livelihoods were affected by the disaster.

The director-general said that the fine would serve as a deterrent to other firms that would treat activities which deplete the environment with levity.

“The kind of impunity Shell and its allies have demonstrated so far in the Niger Delta area in the past should be addressed if the future and people of Nigeria and the environment are to be protected,” he said.

He said that the oil spill, which occurred in December 2011 and spread over 100 nautical miles from the ocean, deprived fishermen in the affected areas of Bayelsa and Delta of their means of livelihood.

“They could not go there to fish; nets that they normally put in water ways were stained and people lost their means of livelihood.

“Even the fishes themselves, because of the chemical, migrated from the crude oil.

“The overall impact was for that chemical to have entered the Atlantic Ocean; it must have killed millions of fish and other living organisms,” he said. 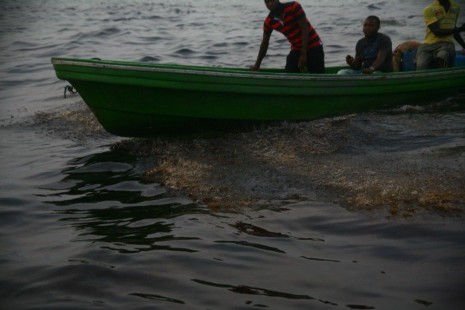 Mr. Idabor said that the spill which did not result from sabotage or vandalism would take a long time to get cleared.

A separate government agency, the Nigerian Maritime Administration and Safety Agency, NIMASA, had also asked Shell to pay $6.5 billion (about N1 trillion) as compensation to the victims of the spill.

It is not yet clear if Shell would pay the levies or would challenged the directives in court.

Meanwhile, Barrisua Deezim, an Ogoni in Rivers, has urged NOSDRA to extend its efforts and to respond to other communities in the Niger Delta region affected by oil exploration activities.

Mr. Deezim also called on security authorities to intensify efforts to check the activities of illegal refineries in the area.

Oil spill in the Niger Delta region is mostly caused by oil bunkering,’’ he said.