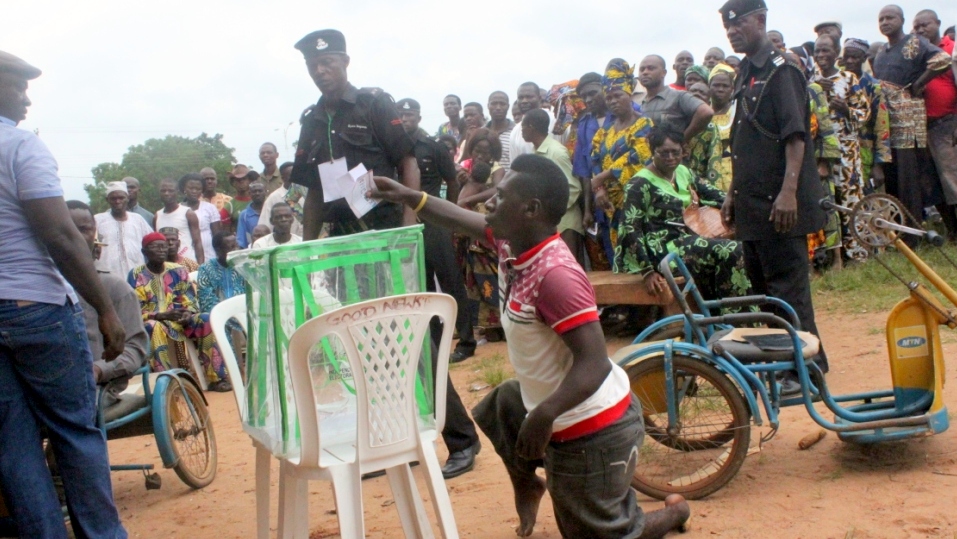 Governorship and state Houses of Assembly elections will hold 14 days later on February 28, 2015.

The spokesperson for the INEC chairman, Kayode Idowu, announced the timetable on Friday in a statement.

The announced timetable included dates for the governorship elections in Ekiti and Osun states.

The Ekiti governorship election is scheduled for June 21, 2014 while that of Osun has been fixed for August 9, 2014.

The release of the timetable is hugely significant, as it sets the reference point for other political activities around the 2014 elections.