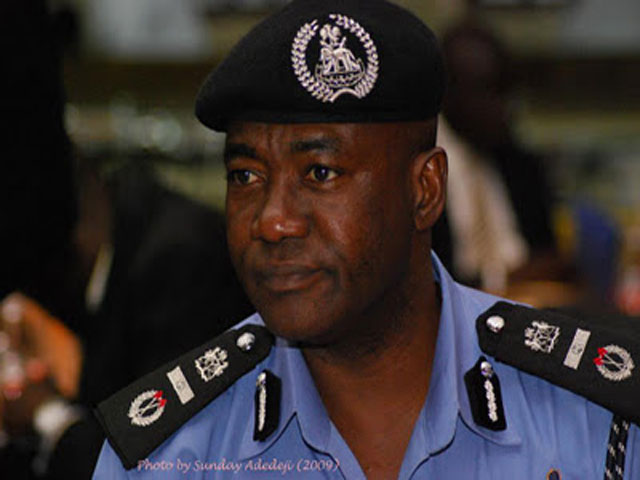 The victim was kidnapped on Monday.

A Lebanese national, Hassan Zaid, who was kidnapped on Monday by unknown persons, has been released by his abductors.

This is contained in a statement issued on Friday by the Police Command in Kano and signed by the command’s spokesperson, Magaji Majia.

“Mr Hassan (Zaid) was found by a team of policemen abandoned on the outskirts of Sharada (area of Kano) unhurt,” the statement said.

It added that Mr. Zaid had reunited with his family and that the search for the perpetrators continued.

Mr. Zaid was kidnapped on Monday by unknown persons at the Sharada Industrial Area.