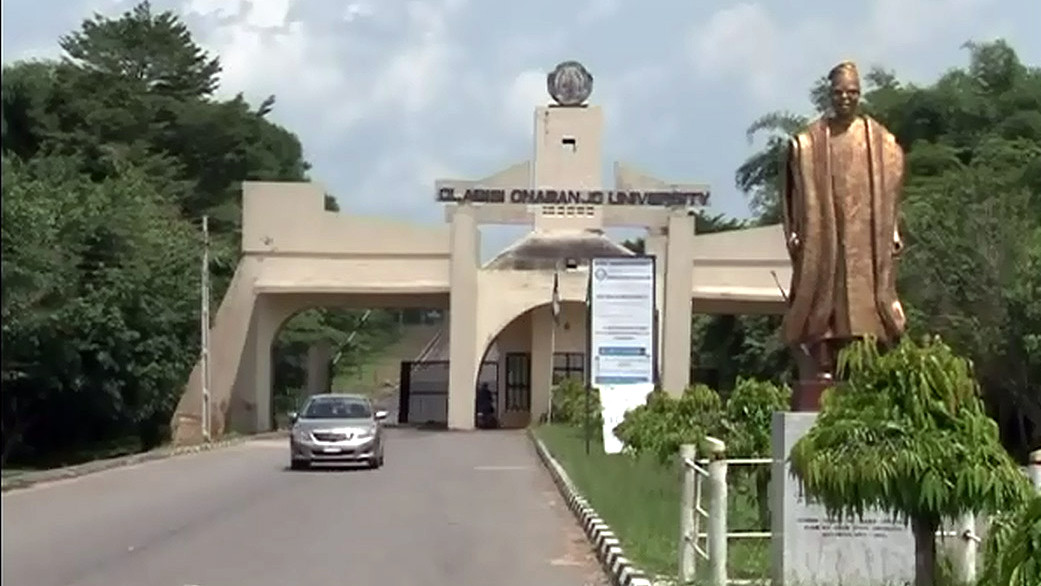 The police said they are on the trail of the attackers.

A senior lecturer in the Department of Sociology at Olabisi Onabanjo University (OOU), Ago-Iwoye, Dr. Olusegun Onabanjo, was on Wednesday shot dead by gunmen who stormed his private residence.

PREMIUM TIMES gathered that the killers stormed the residence located in Odomolasa area of Ilese-Ijebu at about 1.00 a.m. and attempted to force their way into the apartment.

As at the time the assailants were making frantic efforts to break in, residents of the area said Mr. Onabanjo was heard shouting “e bami gbe ibon mi (kindly bring me my gun)” to his kids and relatives in an attempt to scare away the armed men.

However, the gunmen made their way in and shot the lecturer dead. They also carted away some of his property.

The corpse of the university teacher has been deposited at the mortuary.

He, however, said the command was on the trail of the suspected killers who escaped through a nearby bush; assuring that the command would do everything possible to bring them to justice.

Mr. Adejobi disclosed that a team of police officers stormed the area immediately the incident happened and engaged the gunmen in a shootout, stating that some of the suspects sustained injuries during the gun duel. He urged members of the public to promptly report anybody found with bullet wounds to security agents.

“The incident was quite unfortunate. The police command is seriously investigating this case and the suspects would be brought to justice. We are already working on some leads; the police combed the area and found blood stains at the back of the house of the lecturer. The police traced the blood and hopefully, it will help in this case,” he said.

The spokesperson appealed to residents to be careful in handling such situations; saying they should be wary of showing off even if they have firearms. He called on doctors in the state to alert the command in case they notice anyone with gun wounds in their hospitals.

Early this year, the University of Ibadan awarded him a Ph.D.

He only recently returned from Thailand where he had gone for an international conference.

Being Man, and Poet, at the Mandela Secretariat, By Ogaga Ifowodo