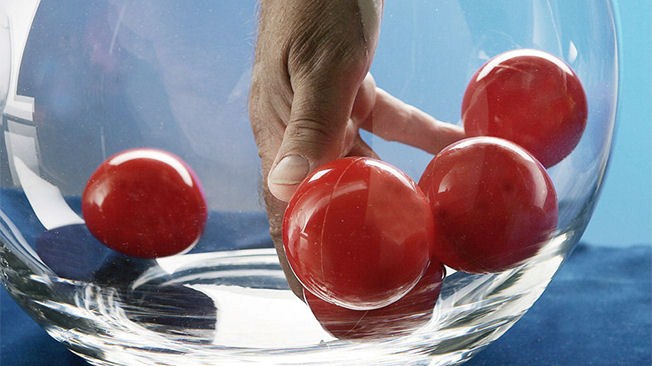 Good Evening and welcome to the LIVE blog for the 2014 FIFA World Cup Finals Draw. A team of PREMIUM TIMES sports analysts would bring you commentaries and live updates of the draw taking place in Costa do Sauipe, Brazil.

The Official Matchball for Brazil 2014. 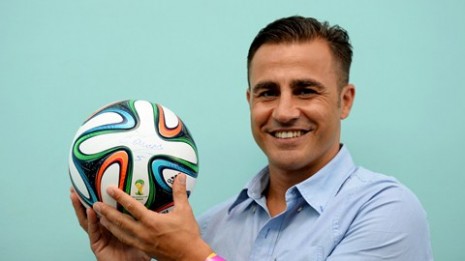 17:32 Ronaldo, highest goal scorer in FIFA World Cup with 15 goals and three times World Footballer of the Year, and two time World Cup winner addresses the draw crowd. “Scoring 15 goals in World Cups was easier for me to helping to organising it, but I’m confident that we can organise the best World Cup ever.”

17:25 Spanish coach, Vicente Del Bosque returns the World Cup they won in South Africa 2010. Who do you think will take it home this time? 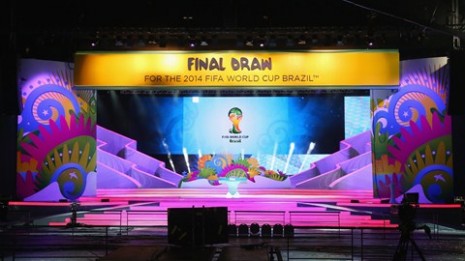 17:11 FIFA President and Brazil President lead one minute silence for Nelson Mandela as the draw opens.

17:01 The draws will start soon. First, a draw will be held to move one of the nine team in Pot 4 to join the Nigerian Pot 2.

16:42 Its almost time for the Final Draw show and delegates, including the coach of the Nigerian side, Stephen Keshi, are beginning to move slowly from the red carpet to the draw hall.

Just a few hours from the #FinalDraw. Like all fans, i’m looking forward to finding out which teams will play each other in group stage.

16:33 Stephen Keshi, dressed in a blue suite and oxblood red says his hope for the draws is “good” as he prepares to enter the auditorium for the draws in Brazil.