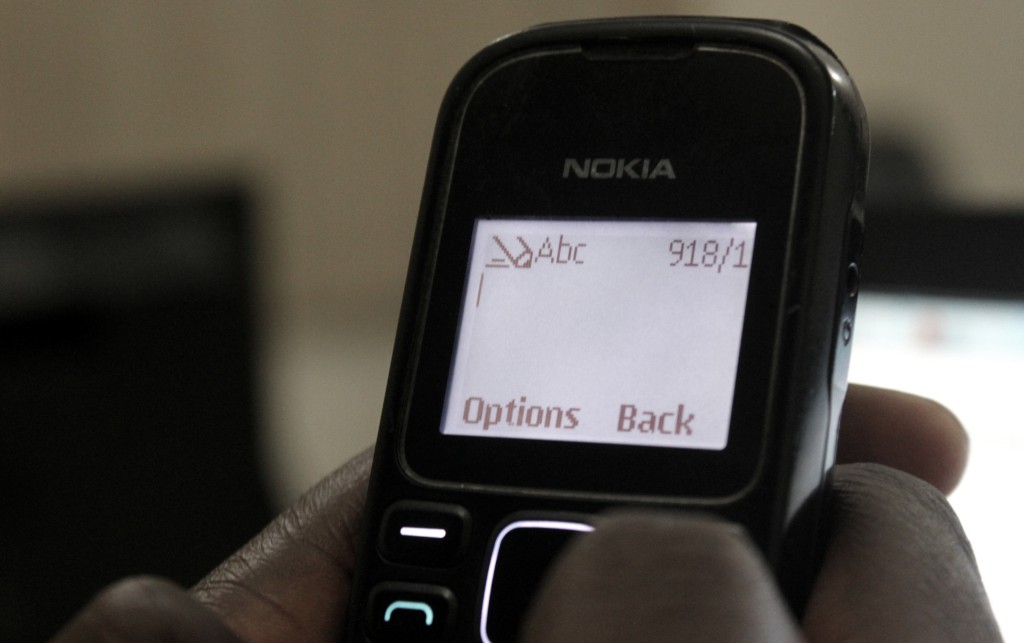 The GSM networks were shut since May.

‪The Borno State Government has reviewed the 24-hour curfew in Maiduguri, the state capital. The curfew is now to last from 7:00 p.m. to 6:00 a.m.

Indications also emerged on Tuesday that GSM networks have been restored in the troubled state.

The decision to review the curfew was reached during a closed-door meeting between government officials and security agencies on Tuesday, the Secretary to the State Government, Baba Jidda, said in a statement.

‪GSM networks have been grounded since May when a state of emergency was declared in Borno.

Already residents of Maiduguri have begun to receive weak signals on their phones.‬

The two directives are believed to be part of the decisions reached to forestall the kind of attack that occurred in Maiduguri on Monday morning.

For the first time since the Boko Haram started their operations in 2010, the group targeted aircraft; and, according to the Nigerian military, ‘incapacitated’, five Nigerian Airforce aircraft. The outlawed sect attacked an Airforce base and some Army formations, and the Maiduguri International Airport on Monday.

The military later said 24 of the insurgents were killed. The civilian casualty in the attack is yet to be ascertained. The Monday attack prompted the 24 hour curfew in Maiduguri.