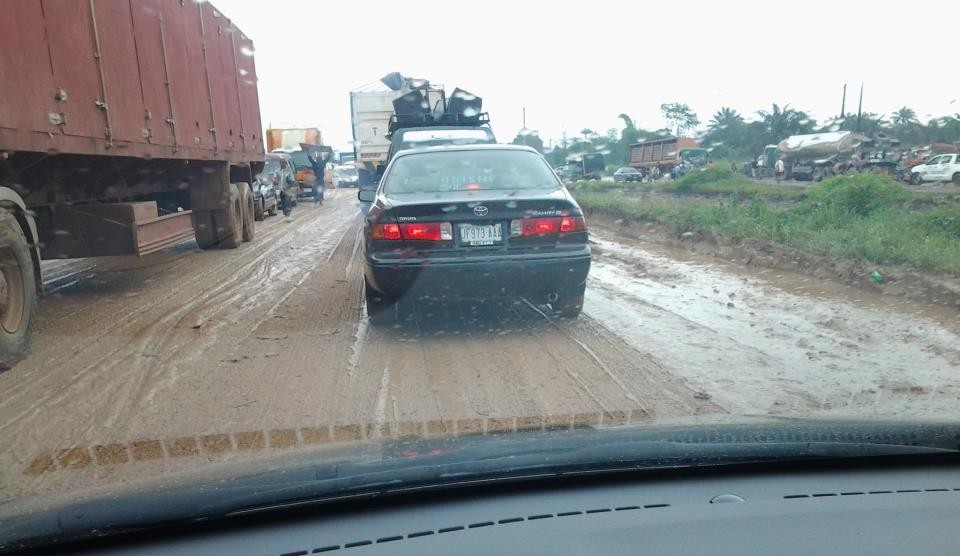 FG to spend N90.3bn on reconstruction of Abia section of Enugu-Port Harcourt Expressway

The works minister said the road had been abandoned for two decades.

The Federal Government will spend N90.3 billion on reconstruction of the Abia section of the Enugu-Port Harcourt expressway, the Minister of Works, Mike Onolememen, has said.

Mr. Onolememen made the disclosure in Umuahia on Saturday when he paid a courtesy visit to Governor Theodore Orji of Abia to formally inform him about the commencement of work on the road.

He said reconstruction work from Lokpanta to Umuahia, a distance of 59.5 km, would gulp N39.5 billion, while Umuahia to Aba, which is 56.1km, would cost N50.8 billion.

The minister added that the Federal Executive Council approved the total reconstruction of the road “because the road had remained unattended to in the last two decades.’’

He noted that the contractors, Setraco Nigeria Ltd and Arab Contractors ‘’have been substantially mobilised’’ and were expected to take advantage of the dry season to start work in earnest.

Responding, Mr. Orji said the expressway had become a nightmare to the South East Governors’ Forum, which recently took the case to the president for an urgent intervention.

“The Governors’ Forum met with the President and we all spoke passionately about the road.

‘’And being a listening President, he immediately gave his approval for its reconstruction,’’ he said.

He further appealed to the minister to put pressure on the contractor handling the Ohafia-Arochukwu Road to expedite action on the project and make it passable during the Yuletide.