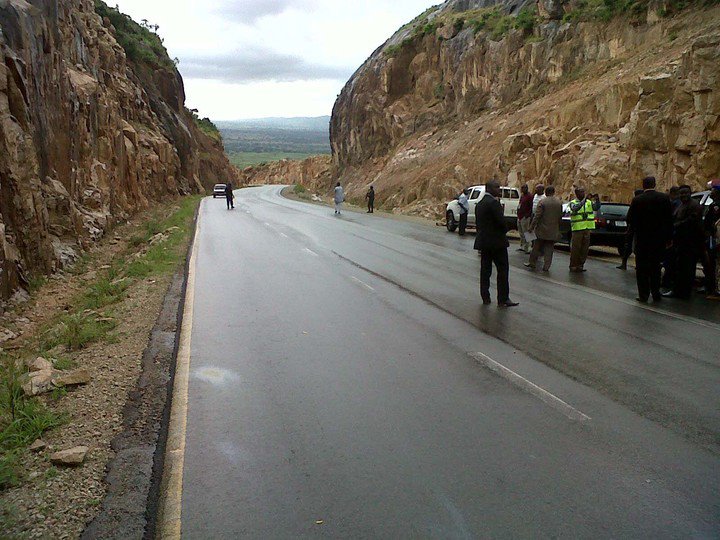 The Minister of Works made the appeal on Monday.

The Federal Government on Monday in Abuja called for more financial support from the World Bank to enable it develop more economically viable roads.

Mike Onolememen, the Minister of Works, made the call at a meeting with a delegation from the World Bank’s Federal Road Development Programme.

The team, led by Mohammed Essakali, visited the minister to give an update on a number of road projects being funded by the Federal Government and the World Bank, and supervised by the ministry.

Mr. Onolememen acknowledged the efforts of the bank in assisting the Federal Government to transform the country’s road sector. He solicited for more funding to enable government open more arterial roads.

The minister told the visiting team that work would begin on the Akure-Ilesha road project before the end of October, adding that the government signed the contract a few weeks ago.

Mr. Onolememen said that the road would be given the needed attention in view of its importance to the economy of the South-West states and the country as a whole. He said the administration of President Goodluck Jonathan has in the last three years invested heavily in road construction.

Earlier, Mr. Essakali noted the improvement in the country’s road network, and urged the government to keep up the pace.

He gave an update on some of the road projects being financed by the World Bank in collaboration with the Federal Government.