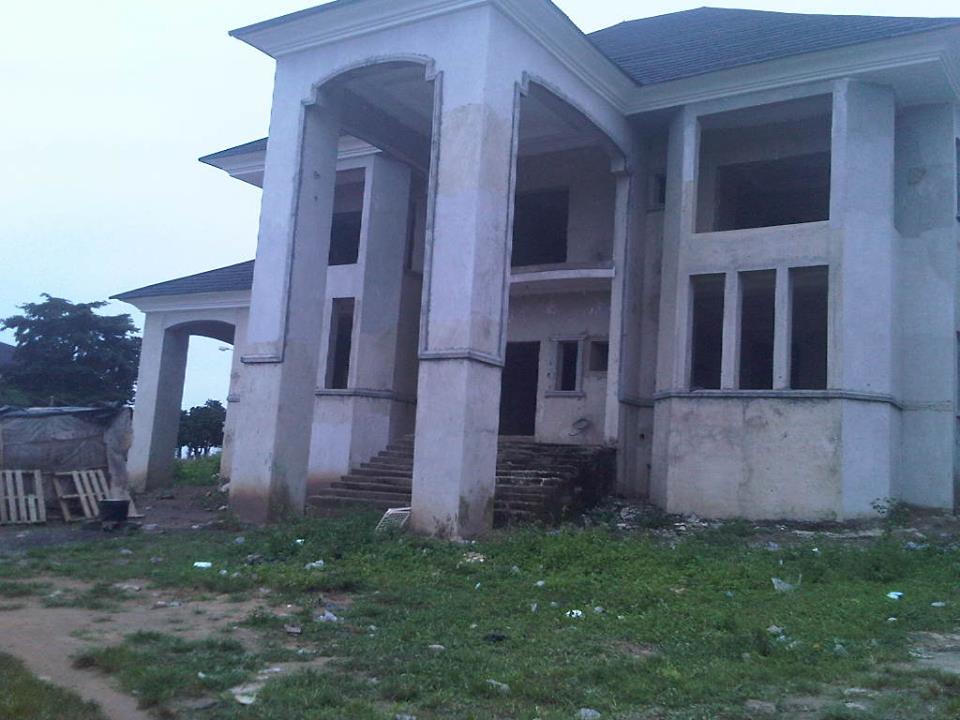 Mr. Mark said calls for soldiers to arrest, instead of killing, alleged terrorists do not always reflect reality

Senate president, David Mark, said on Wednesday that the nation’s military personnel, facing some of their most hazardous call-ups going after Boko Haram, retain their rights to defend themselves when needed, as the Senate opened an investigation into the killing of 10 squatters at Apo, Abuja.

Military authorities say the men, unskilled squatters who lived in an uncompleted building, were Boko Haram members who were shot dead after they attacked soldiers and state agents who raided the building for stashed cache of weapons.

Survivors and witnesses of the attack, as well as residents of the area, reject that claim. They accuse authorities of murdering unharmed men, and branding them terrorists.

The Senate and the House of Representatives are conducting separate investigations into the killings.

Amid the controversy, Mr. Mark said while the awaiting the outcome of the probe, Nigerians should bear in mind that soldiers are under some of the greatest risk battling Boko Haram, and need to be decisive and defend themselves if attacked.

“We must take a decision to tackle the issue of terrorism once and for all with all our hearts and all our minds. People must exercise patience with those boys and girls who are exposed outside there,” Mr. Mark said.

“I accept human rights alright, I have no problem with human right, but human rights must be for everybody. No group should have a right to kill and then another group cannot not even have a right to defend itself. I read on the pages of newspapers every day that if they are terrorists, they should not be killed they should be arrested and all sorts of things, they advance all sorts of reasons. But when you are out there on the field and you are confronted with the type of situation, it is a different ball game.”

The Senate hearing, as with the House’s, is to be conducted behind closed doors.

Declaring Wednesday’s sitting open, Mr. Mark called on witnesses of the attack to appear before the joint Senate committee headed by Mohammed Magoro. He assured witnesses of adequate protection.

“Before we engage in the blame game or rash conclusions, let us hear from all sides and let us be able to analyse all the stories we have heard, let us filter where the facts, because if we just go by the rumour, or of what we read, or by public opinion of individuals who have access to the media, we may not get the true stories. I urge that we exercise some form of restraints until we get all the facts that are available,” he said.