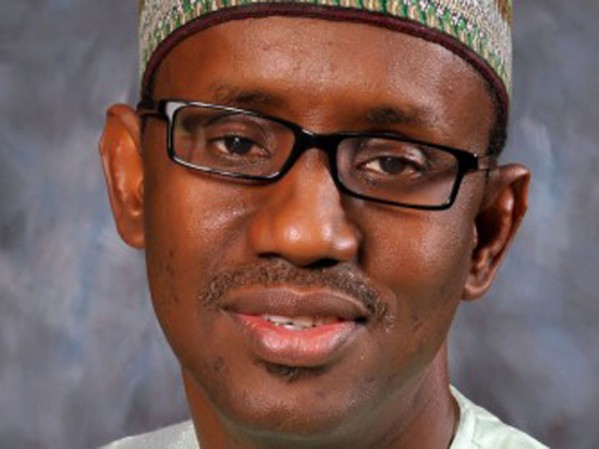 Peace in Plateau crucial to the survival of Nigeria – Ribadu

The former chairman of the Economic and Financial Crime Commission, EFCC, Nuhu Ribadu, has said that peace in Plateau State is crucial to the survival of Nigeria as a country.

Mr. Ribadu, who describe the state as a “as a miniature Nigeria,” was speaking on Monday during an inter-communal dialogue and conflict mediation among various communities of Anaguta, Afizere, Berom, Hausa and Fulani in Jos. The event was organised by the Centre for Humanitarian Dialogues held at the Crest Hotel Jos.

The former EFCC boss said if lasting and permanent peace finally returns to Plateau, then the country’s current security challenges will become history.

“Plateau State is too important a place to be allowed to be consumed by ethnic violence and hatred. Its significance as a socio-cultural melting-pot of Nigeria made it a place to be for all. We remember a Jos that was a haven for all in which ethnic and religious identities were only considered as individual destinies and choices rather than reasons to hate.”

Mr. Ribadu noted that no ethnic group can exist on his own, adding that history had proven that no people can wipe another off the face of the earth.

“There is heavenly wisdom in our diversity; the solution, therefore, is for all well-meaning Nigerians to come together and rid this beautiful and accommodating state of that virus of hatred and return Plateau to that once-upon-a-time glory of a popular tourist attraction in Nigeria, renowned for its amiable weather, serenity, open-mindedness and urban inhabitants,” he said.

He said the persistence violence in the state has broken fences of friendships.

“It is painful to note that the city that once brought people of all works of life together was shattered due to avoidable circumstances,” he said.

Mr. Ribadu stressed that the aim of the meeting was to sensitise communities against the senseless killings and avoidable violence which had impeded the socioeconomic development of the state. The former presidential aspirant revealed that he decided to drop his personal political ambition in order to search for lasting peace in the country.

The state governor, Jonah Jang, who was represented at the event by the Commissioner for Local Government and Chieftaincy Affairs, Paul Wai, stated that his government had lived up to its responsibility of guaranteeing the security and welfare of the citizens of the state, one of the focus of its ten point agenda.

“We have achieved this through our regular security council meetings made up of all security chiefs in the state and the Special Task Force Commander as well as the establishment of Operation Rainbow which is community based.

“It is worthy of note that government has, since the beginning of these attacks, shouldered a very high financial burden in managing the security challenges which has not deterred its resolve in co-operating and partnering with the Special Task Force. Also, we have established a peace Building Office saddled with the responsibility of promoting dialogue and non-violent alternative to resolving differences and conflicts,” the governor said.

The political counselor at the High Commission of Canada in Nigeria, Alexandra Mackenzie, who was also at the event, expressed his country’s interest in the peace and prosperity in Plateau State which stems from its important relationships with communities and institutions in the state and the fact that there are Canadians residing there.

“Canada is also interested in peace here, because we know that the challenges you face in Plateau have a wider impact on the rest of this country,” he said.

In his remarks, the senator representing Plateau North, Gyang Pwajok, implored the communities to forget their differences and remember the old relationships that bound them together. He noted that it was imperative to address the issues that bring hatred now before they got out of hand. He asked the people to reflect on the state’s slogan, “Home of Peace and Tourist” as this would help in fostering the peace building.