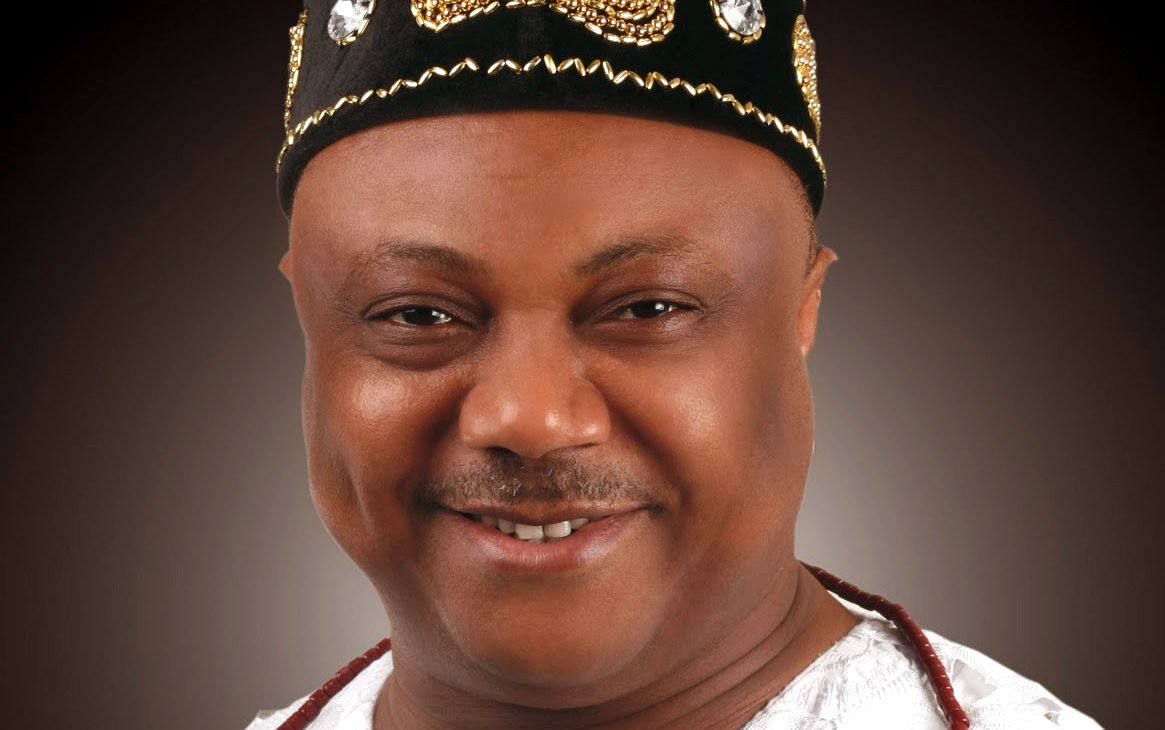 Ogboru escapes warrant of arrest over contempt of court

The court said Ogboru was guilty of contempt.

A Federal High Court in Lagos on Monday declared that Great Ogboru, former governorship candidate in Delta, was guilty of contempt for disobeying the court’s order.

Justice Okong Abang said Mr. Ogboru and his company, Fiogret Limited, flouted an order he gave on January 30 in a suit filed by the Asset Management Company of Nigeria (AMCON).

Mr. Abang said there was no doubt the businessman was served notice of the order as there was an affidavit of service.

The judge could, however, not issue a bench warrant for Ogboru’s arrest because AMCON did not comply with the provisions of the law in commencing the contempt proceedings.

“The plaintiff ought to have filled form 48/49 which is the only yardstick for instituting contempt proceedings before the court,’’ he said.

Mr. Abang said if AMCON’s counsel, Kunle Ogunba, had complied with the applicable sections of the Sheriff and Civil Process Act, a bench warrant would have been issued against Mr. Ogboru.

“The plaintiff should set urgent steps in motion to commit the contemnor. The contemnor has no respect for the court and for constituted authority,” the judge said.

Mr. Abang, however, made consequential orders directing the Lagos State Police Command to expel anyone found on any of the property in the receivership.

He adjourned the case to July 2 for mention and hearing of any application that may be pending.

The contempt allegation arose from an application by AMCON.

AMCON claimed it had secured a court order empowering it to appoint a receiver over some of Mr. Ogboru’s asset.

The asset were allegedly used to secure N33 million loan from the defunct Equatorial Trust Bank for the importation of fish.

AMCON alleged that Mr. Ogboru, his officers, and some thugs invaded the premises and removed several truckloads of fish contrary to the court order.

It, therefore, commenced a contempt action against Mr. Ogboru.